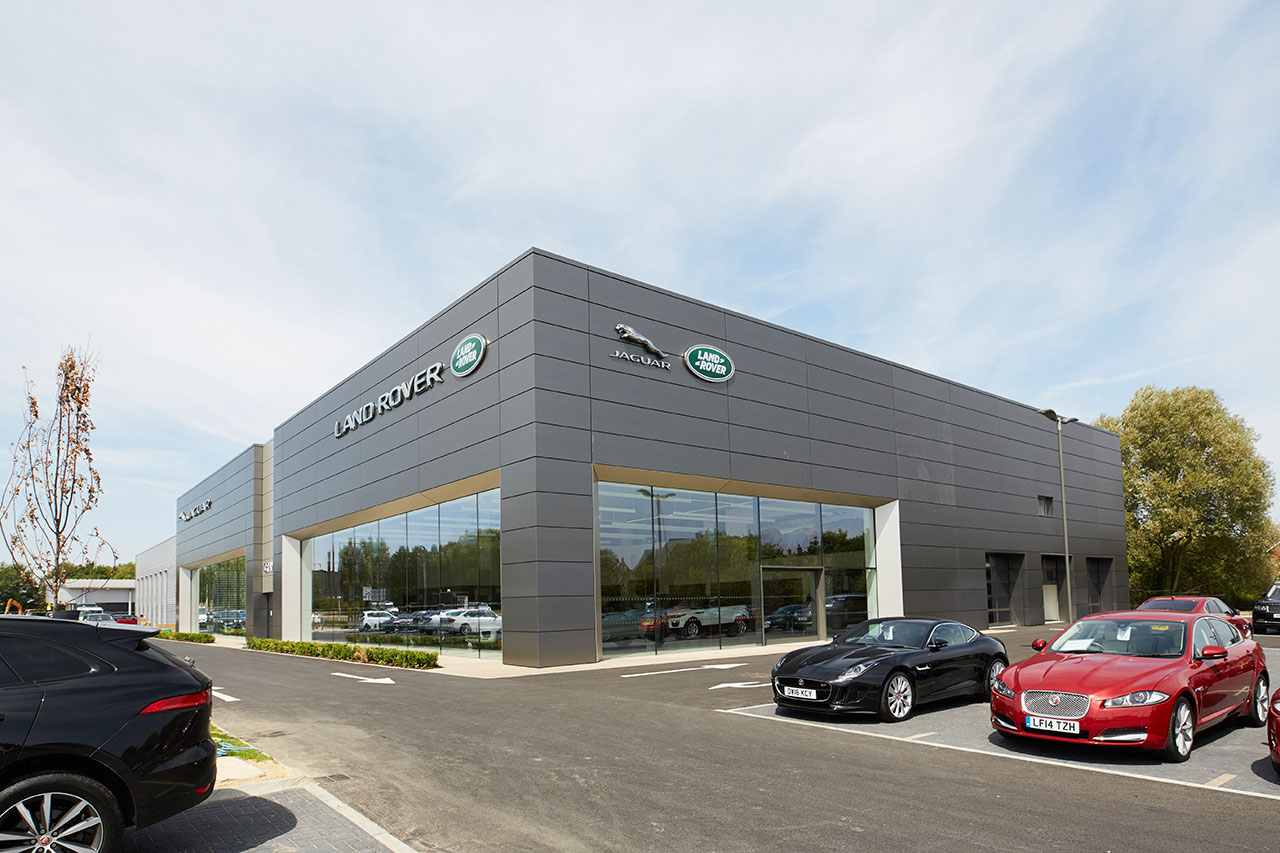 Cars of the Week
View all offers 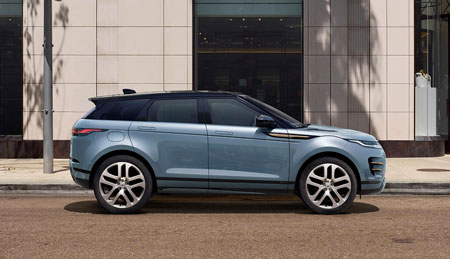 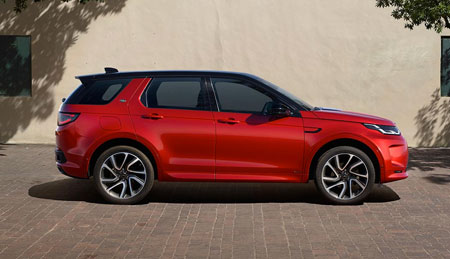 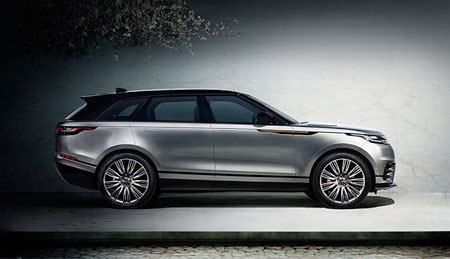 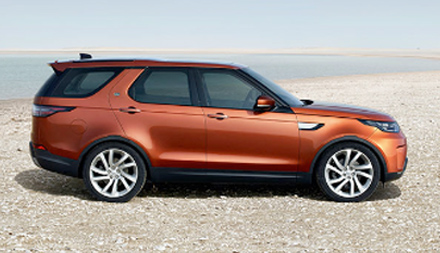 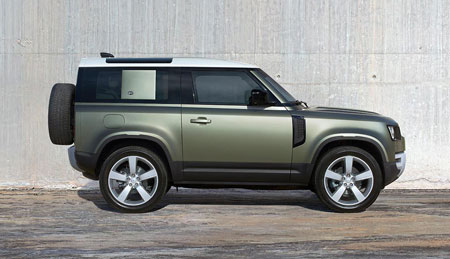 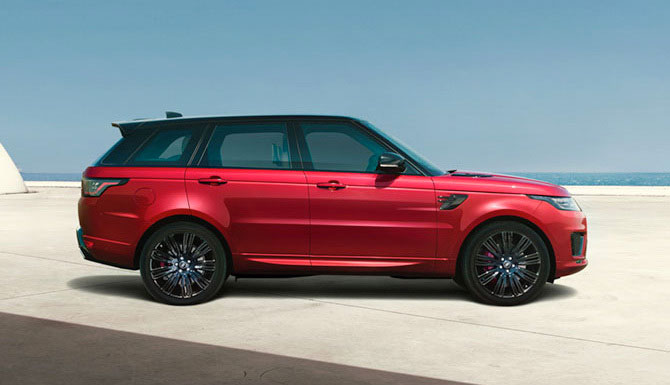 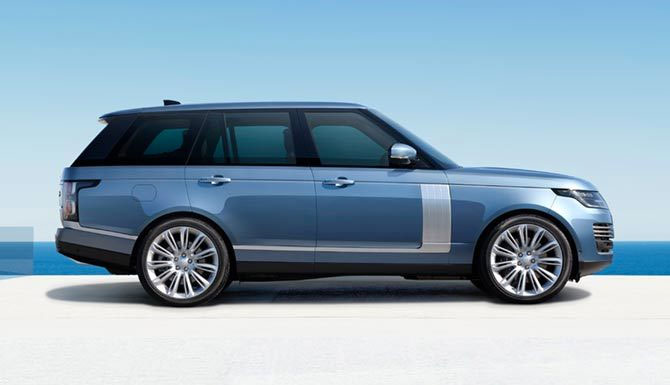 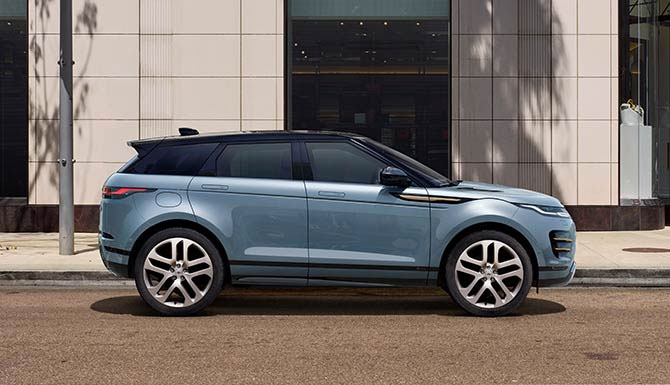 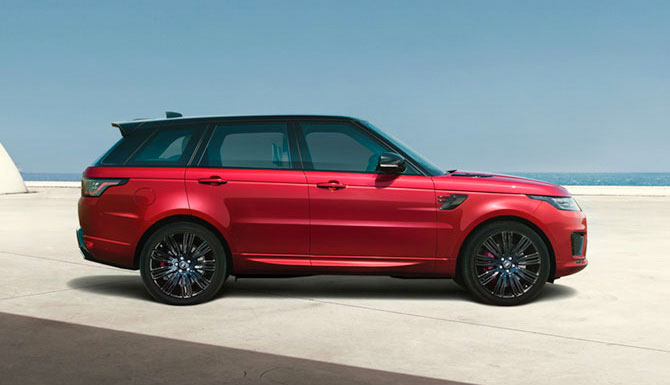 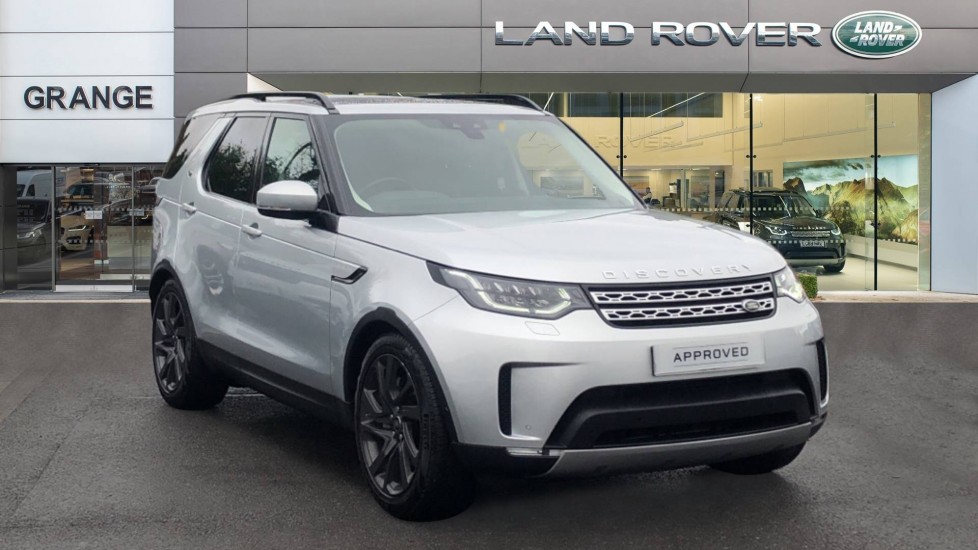 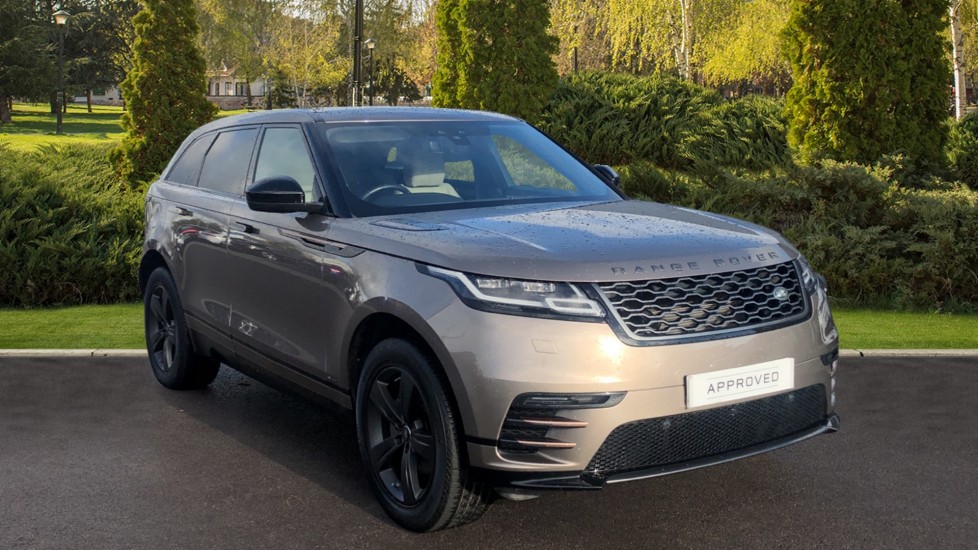 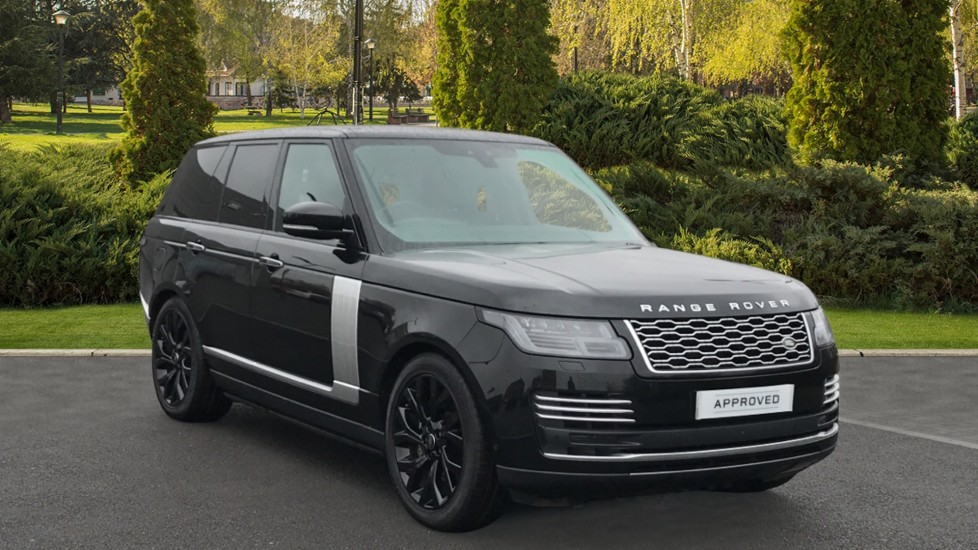 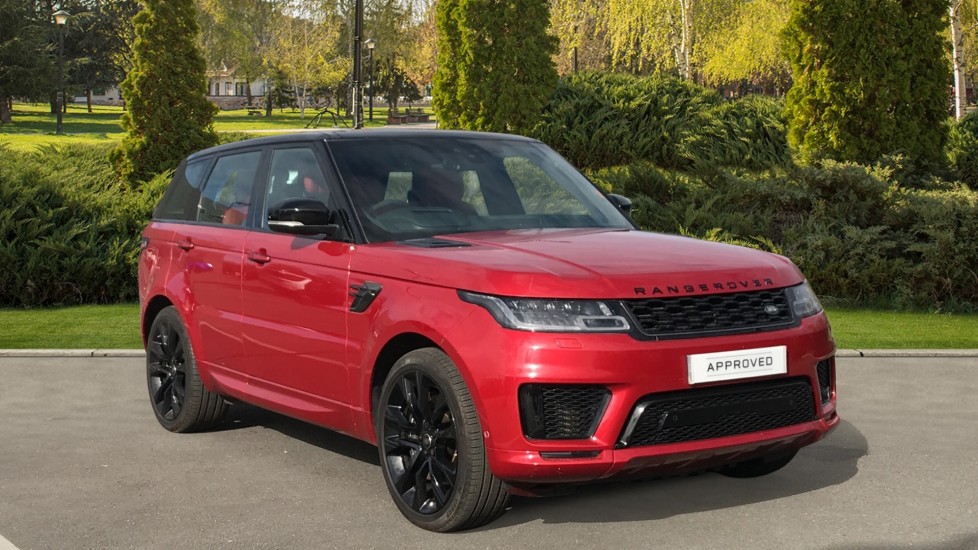 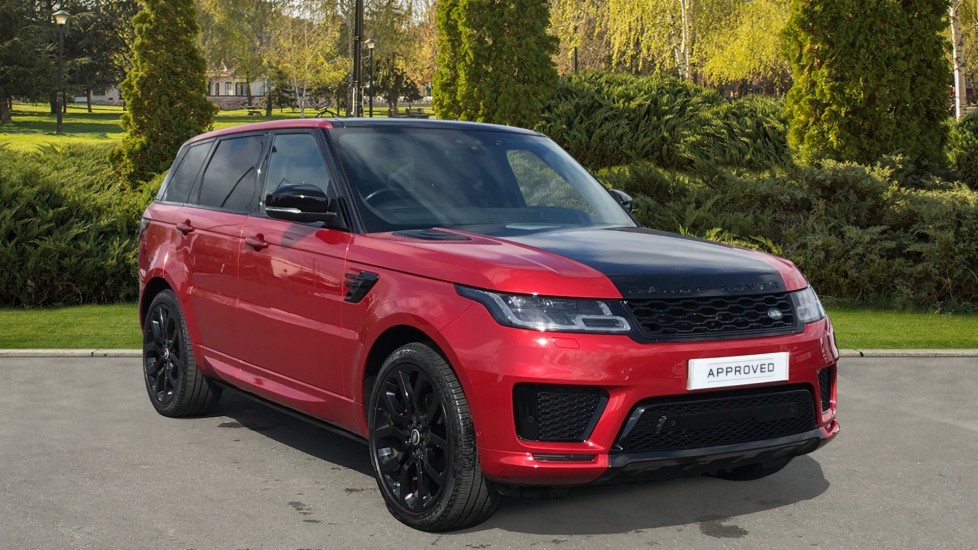 View all stock at this dealer 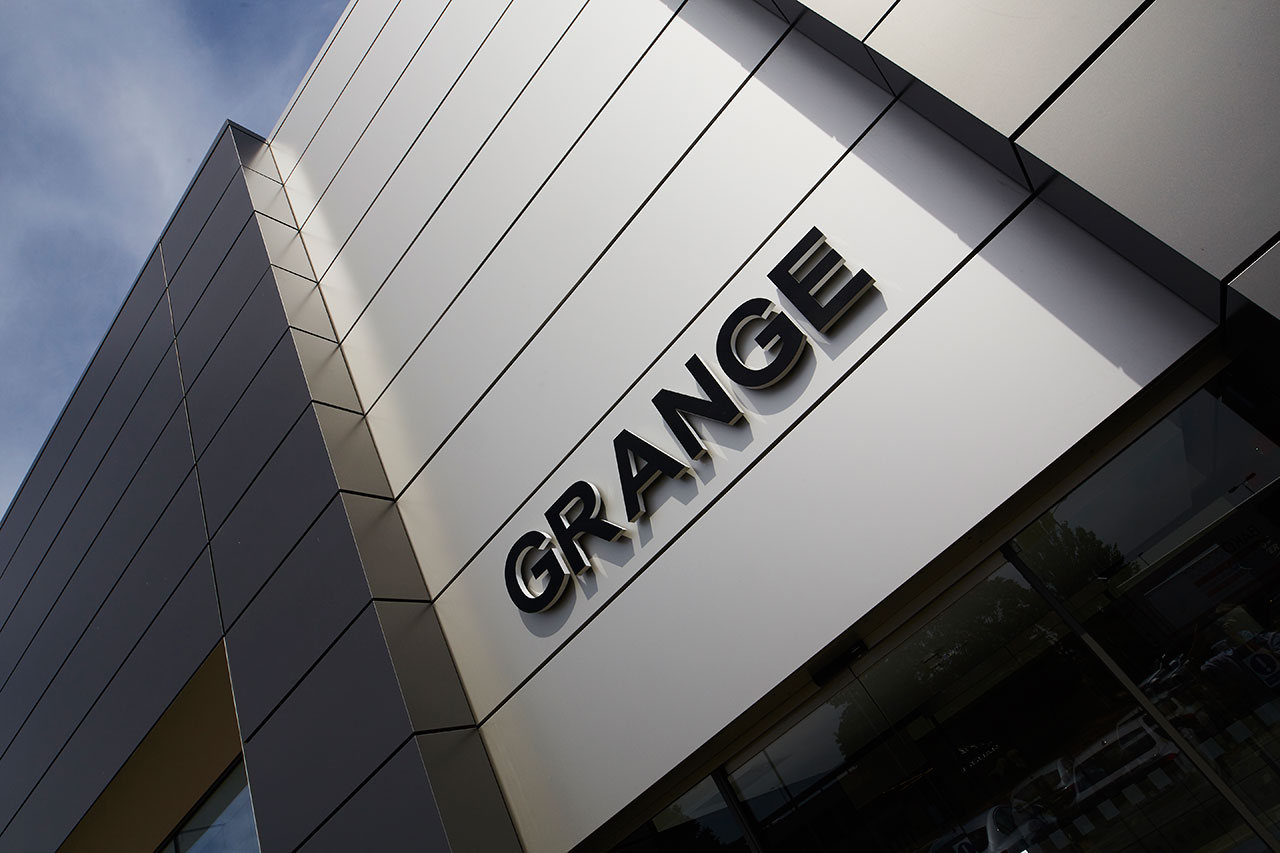 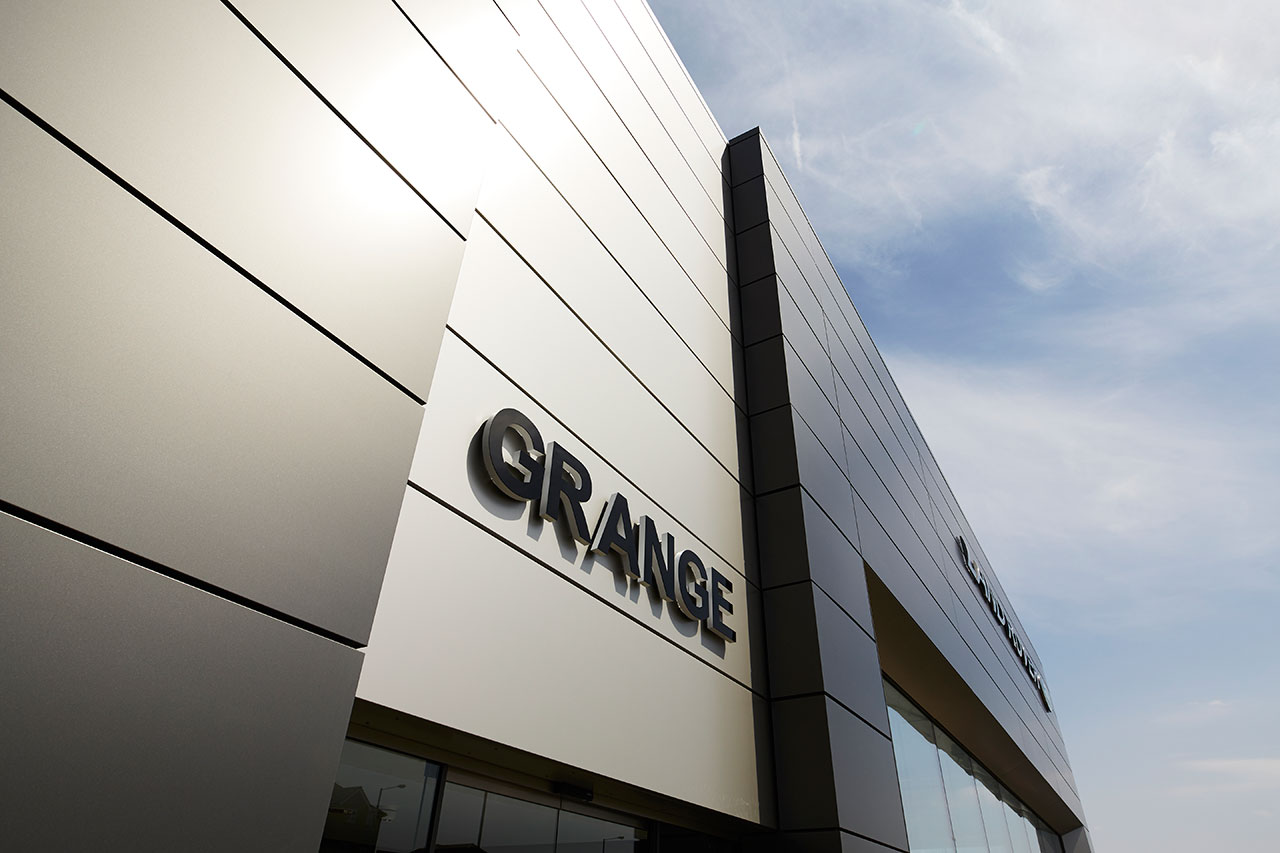 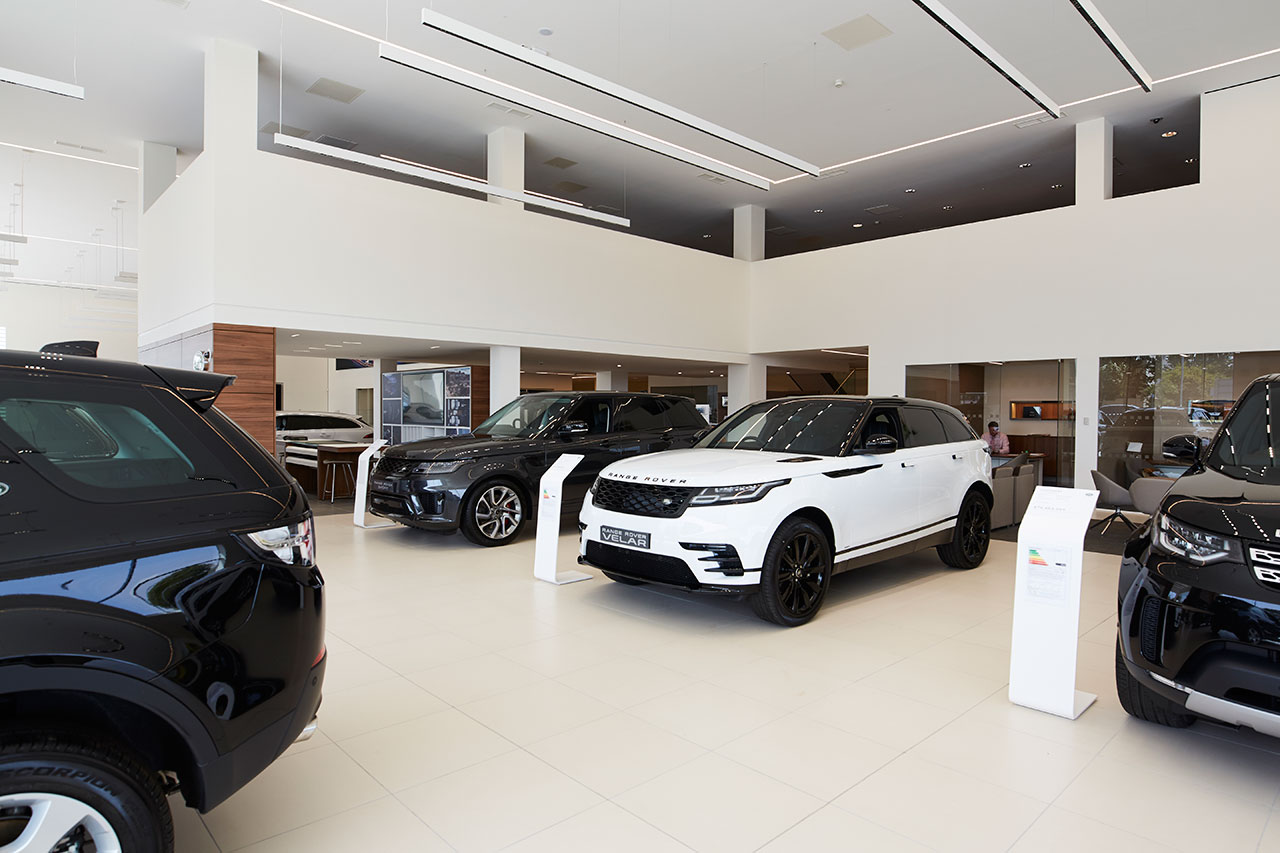 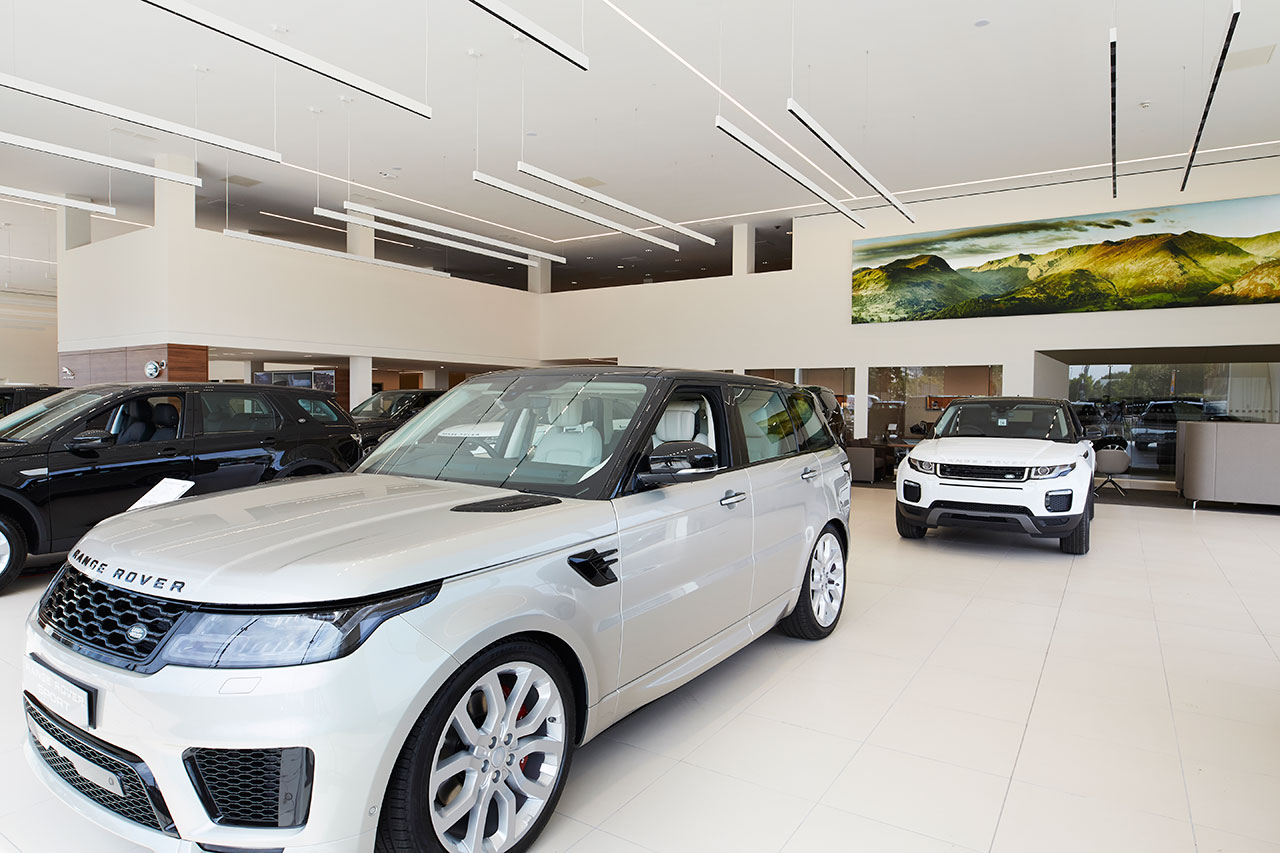 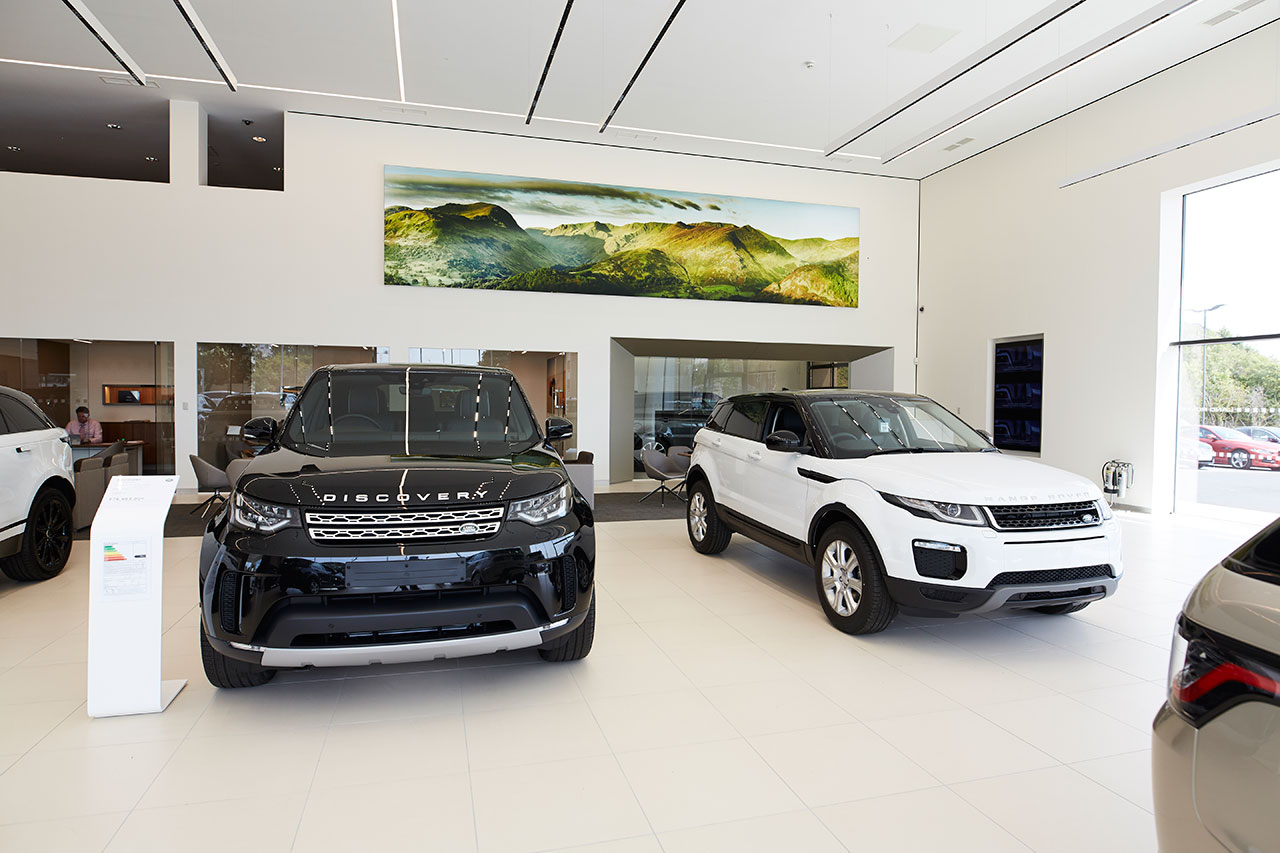 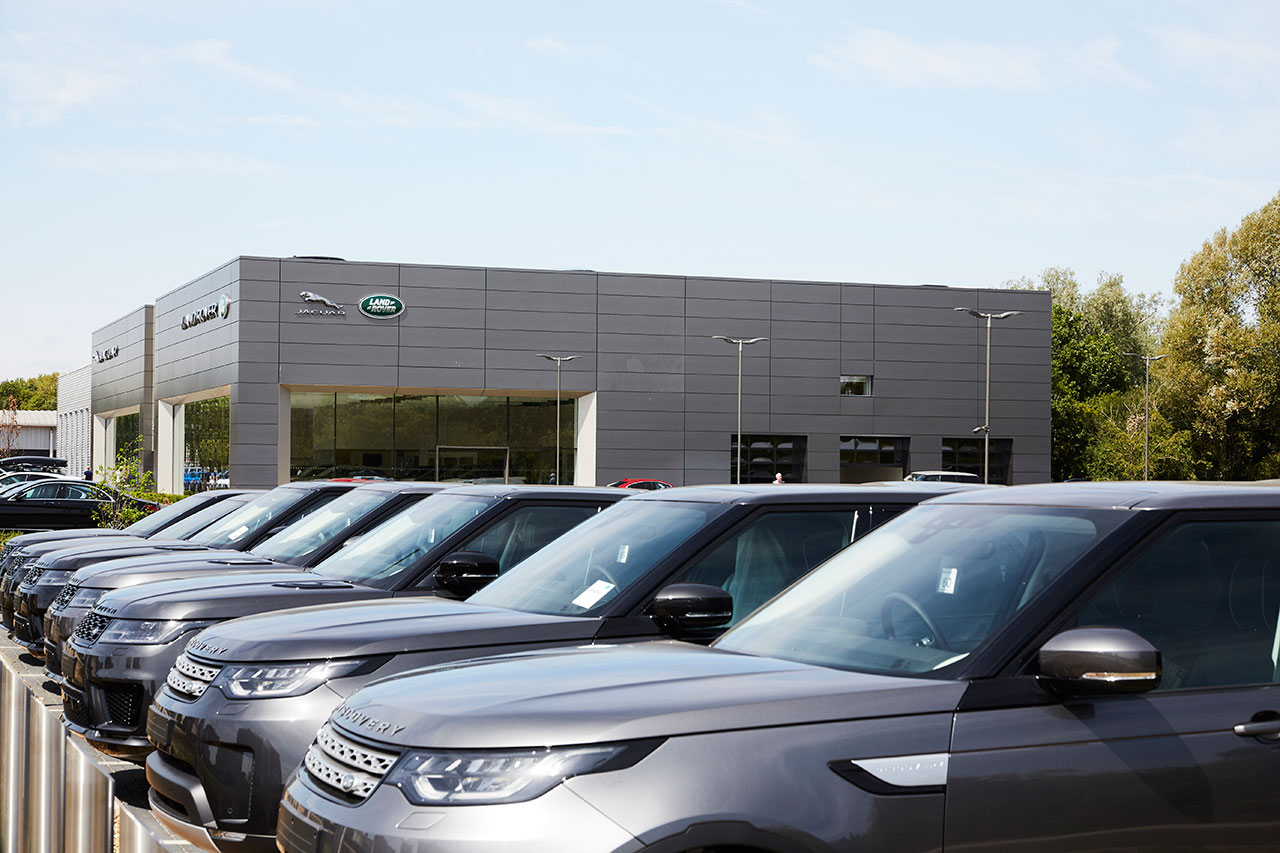 From M4, leave at Junction 15, head towards Dorcan on the A419. After 2.36 miles, take the slip road and at the roundabout take 2nd exit. Next roundabout 1st exit A4312, next major roundabout (Greenbridge) bear left and we are on the left hand side.

Swindon railway station is located approximately 2.5 km to the west on bus routes 1, 1A and 66. 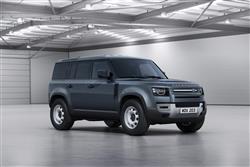 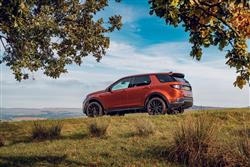 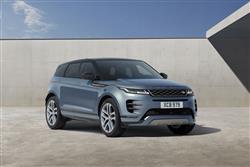 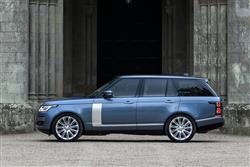 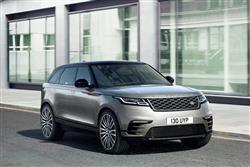 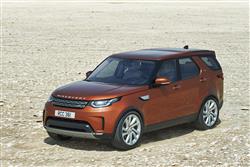 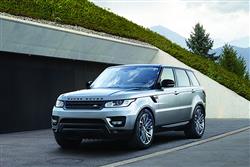 Jenny handled all our questions effectively and very promptly. The whole buying process was as smooth as it could have been, from initial enquiry to post-delivery. We are delighted with our car!

I am very happy with the car, and the sales process, it was just as I expected when buying from a quality franchised dealer.

Discover your dream 4x4 in the luxurious collection of vehicles at your local Grange Land Rover Swindon dealership.

As a Land Rover specialist, you won't be disappointed with the selection that the Grange Land Rover Swindon dealership has to offer. You'll find everything from the powerful yet stylish all-new Range Rover Sport and new Land Rover Velar to the road-dominating new and used Range Rover Evoque.

Also included in the line-up is the ever-popular new Land Rover Discovery, which offers an exhilarating driving experience and timeless design.

Take a look at all of the used and new Land Rover vehicles we have in stock at our Land Rover Swindon dealership, and contact the team to make an enquiry. You can find us at: Grange Land Rover Swindon, Coped Hall, Royal Wootton Bassett, Swindon, Wiltshire, SN4 8EP.