A driver's guide to cyclists 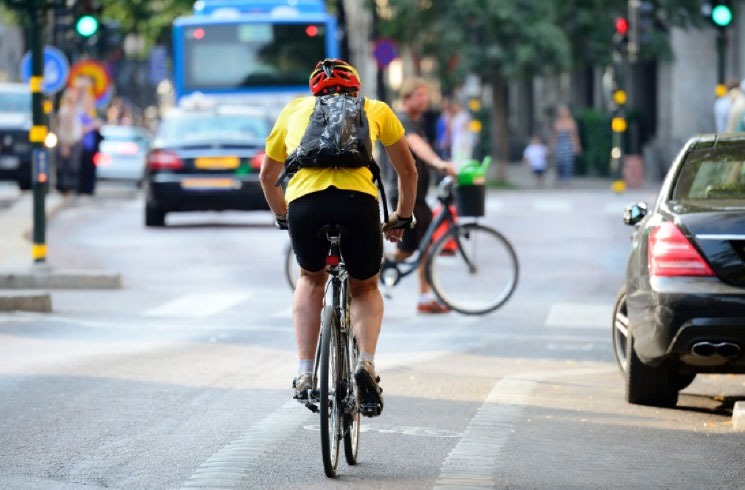 Did you know that 3.2 billion miles are cycled on our roads each and every year? With this statistic in mind, it’s important that drivers are doing everything they can to ensure cyclists stay safe. This guide will help…

British charity the Royal Society for the Prevention of Accidents (RoSPA) has published some helpful statements about the key things that cyclists would like drivers to know when they are using the road. Check them out and then bear them in mind the next time you’re sharing a road with someone who’s cycling:

Additional tips with Rule 211 in mind

Rule 212
Drivers should give cyclists and motorcyclists as much room as they would any other road user when passing them — one car’s width is generally recommended. Also, be aware that cyclists and motorcyclists who are looking over their shoulder could be doing so as they intend to either pull out, turn right or change direction. If this is the case, always give them time and plenty of space to complete the manoeuvre.

Additional tips with Rule 212 in mind

Rule 213
There will be times when cyclists and motorcyclists must take sudden action to avoid uneven road surfaces and obstacles — drain covers and icy, oily or wet patches on the road, for example. Drivers should give cyclists and motorcyclists plenty of room and be constantly on alert to any sudden change of direction that they may have to make.

Additional tips with Rule 213 in mind

To stay updated with the latest motoring advice and rules of the road, keep an eye on our Motorparks Advice pages.