What are the new rules for speeding on UK roads? 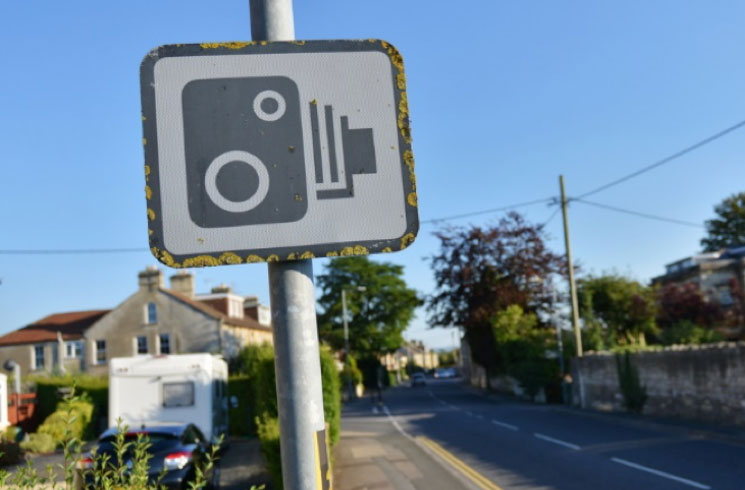 Did you know that there are now new speeding rules in place in England and Wales? If you didn’t, then you’re certainly not alone.

A recent poll involving 304 respondents conducted by specialist telematics insurer for young drivers Marmalade has suggested that close to 60 per cent of drivers are unaware that this particular road law has changed. What’s more, only 44 per cent of drivers under 25 years old knew about the changes — just 38 per cent of those above the age of 25 said the same.

With stiffer fines in place for speeding since April 24th 2017, it’s an area of motoring that you really need to know about. Here’s a guide to what’s changed…

Speeding fines now based on bands

In the past, the minimum fine that you could face if you were caught speeding on a road in England or Wales was £100 and three penalty points. This rose to a maximum fine of £1,000 — or £2,500 should you be caught speeding on a motorway — and you also faced the prospect of being fined 100 per cent of your weekly salary, up to £2,500.

Some of these points remain following the rule change. There’s still a cap of £2,500, for example, while the minimum fine of £100 and those three penalty points remain intact.

However, one of the key amendments is that fines are now divided into three main bands — labeled A, B and C — and relate to how serious a speeding offence is. The following table should set these bands out clearly:

The fines related to all of these bands are flexible, with both aggravating factors and mitigating circumstances influencing the chance of the punishment being increased or reduced.

Hopefully this advice will help you avoid a speeding fine. Another way of reducing your chance of breaking the law when on the road is by regularly booking your car in for a service, ensuring you aren’t driving with defects.