"Exemplary service from all, especially Nigel Livingstone who had to unravel a previous sale to me."
Mr Hugh Williams
96% Customer Satisfaction

Shining the light on the new Ford Fiesta 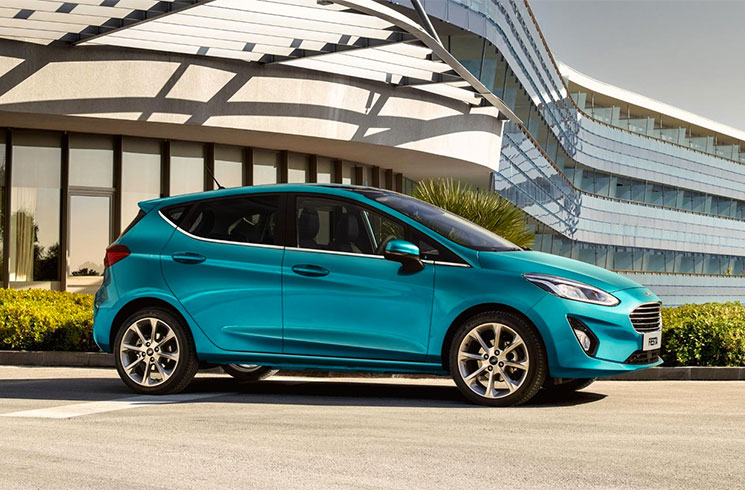 Following its 40th birthday last year, Ford presents the all new Ford Fiesta - the supermini that has outsold its fellow superminis for the past three years.

We take a look at where it all began and shine the light on the new features that comes with the latest model.

The history of the Fiesta

The production of the Fiesta began in 1976. The name was chosen by Henry Ford himself and was chosen because of the Spanish origins of the car (production began in Valencia). 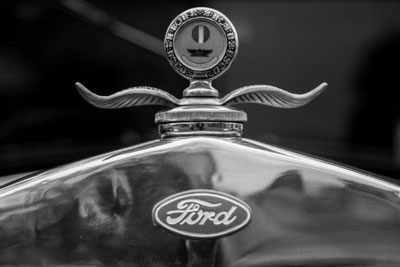 Success continued for the model as soon as it rolled off the production line and by 1979, the millionth Fiesta was built for worldwide sales. In 1982, it was announced that the Fiesta was the best-selling car out of the small hatchbacks it was competing against.

Bigger and better engines began to be introduced – enhancing the model further. In 2005, the 2.0 litre Fiesta ST came into production and it was the most powerful Fiesta ever at the time.

More accomplishments came in 2015 after Fiesta announced that it was the best year for sales since 1996 – they sold more than 133,000 vehicles that year.

This year, the eighth generation of Ford Fiesta was released. It was also revealed that the Ford Fiesta was the UK’s most popular supermini in Britain and Germany and had been for six years running.

The new range is competing with other small hatchbacks in terms of style, price and target markets. These include:

The specifications of the new Fiesta range are impressive. There are nine trim levels to choose from which correspond to different models including the basic ‘Style’ range, the ‘Vignale’ and the sporty ST-Line. As well as deciding on a model, buyers can choose from their fuel-type – diesel or petrol and three or five doors.

From the exterior, the Fiesta style is undoubtedly recognisable. However, the design this time around is slightly less fussy and more elegant with smaller windows – making the car seem more streamlined. With slimmer seats, there is more space inside the car for both passengers and drivers – the manufacturers have gained an extra 16mm legroom.

Looking at either side of the range, the Style model starts at under £13,000. It is designed with 15-inch wheels and still boasts some useful technology such as lane keep assist, hill start assist and automatic headlamps.

At the other side of the new varieties is the Vignale Fiestas. These start at £19,345 and host 17-inch wheels. This model has some impressive aesthetic features and new technologies for drivers such as leather and heated seats, a paranomic roof and a rear camera.

It appears as though the new Fiesta range will be as popular as its predecessors. But only time and sales performance will tell for sure if the model can remain a strong contender as it has done over the years.

If you are interested in a new Ford Fiesta for sale, browse our website to see what Motorparks has to offer.