The rise of Formula E 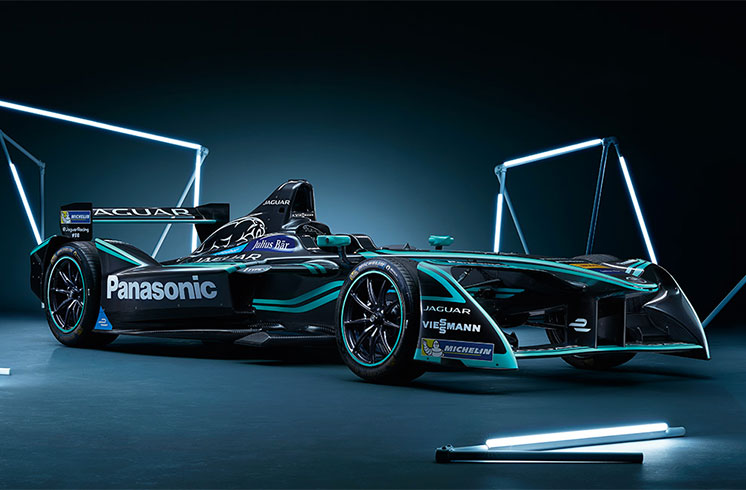 With top brands such as Porsche, BMW and Audi signing up to enter the new Formula E competition, electric street racing is set to reinvent Formula racing like never before. Here, we shed light on the new formula for the 21st Century – is the future electric for racing?

Formula E is the electric version of auto racing giant Formula 1. With reputable manufacturers on board such as Porsche, Mercedes, BMW and Renault, the popularity of the new racing platform is expanding.

The ePrix is not all about racing and cars, there is a bigger motive behind the movement – sustainability and climate change. All of the cars that participate in the race run on 100% renewable fuel, with tyres that are recycled at the end of the day. Organisers of the event have not provided spectators with car park spaces to encourage the use of public transport and reduce CO2 emissions.

The cars that are racing in the ePrix are cars that will be hitting our roads in the near future. Porsche’s Michael Steiner says: “Formula E provides a perfect testing ground for the next generation of motor vehicles”.

Big names behind the wheel

Environmentalist, Leonardo DiCaprio and billionaire Richard Branson are only two of the big names that are backing Formula E. In 2014, when the first ePrix was held, TV broadcasters including FOX Sports, ITV and TV Asahi got involved to provide viewers with the live action. Over 190 million people tuned in to watch the races, astounding many sceptics.

Formula E is appealing to audiences that aren’t traditionally motor racing fans. They are young, environmentally conscious and avid social media users. Formula E is giving these fans what they want by generating a lot of social media content, offering live footage online with 360 degree cameras, and providing a live text commentary. Fans can download Top Trump cards where they can compare the drivers and engage with the ePrix even more. The entire experience is new and immersive.

The future of Formula E

As said, Formula E is all about raising awareness of sustainability and addressing the challenges of the future. Currently, the future of motor vehicles is at the forefront of many minds. Many countries are aiming to be diesel free in the near future which would see our roads dominated by electric vehicles. As drivers and corporations become more environmentally conscious, it is predicted that the popularity of the ePrix will continue to rise.

Formula 1 world champion, Nico Rosberg said "It will change our world completely. We'll have cars that drive themselves and not just in 20 years - it's just around the corner. I'm very interested in how our lives will be simplified by that."

With many vehicles swapping the traditional auto racing championships for Formula E, it will be interesting to see what the future of Formula 1 looks like. Team Principal of the Red Bull F1 team, Christian Horner, believes that the F1 don’t have anything to worry about, “If you believe the politics, we'll all be driving electric cars in 2030. Formula 1 should be the counterpoint: pure racing, man and machine.”

Here at Motorparks, we have a wide range of both electric and diesel cars such as the Nissan Leaf and the new Jaguar E-Pace. Browse our website to discover more.