"Doves Horsham put the Customer first and are a pleasure to deal with."
Graham Little
96% Customer Satisfaction

Our Focus diesel is a very well specified car, with a host of incredible factory fitted equipment. With the standard fit Sony 9 speaker sound system and Bluetooth integration, you can keep connected whilst on the road with friends and family thanks to the Sync voice activation. On those longer journeys the Cruise Control and Speed Limiter will become a brilliant asset, further boosting the brilliant efficiency and when the going gets tough the Light and Sight package with the upgraded Bi-Xenon headlights means that you are always ready for the changing weather conditions. 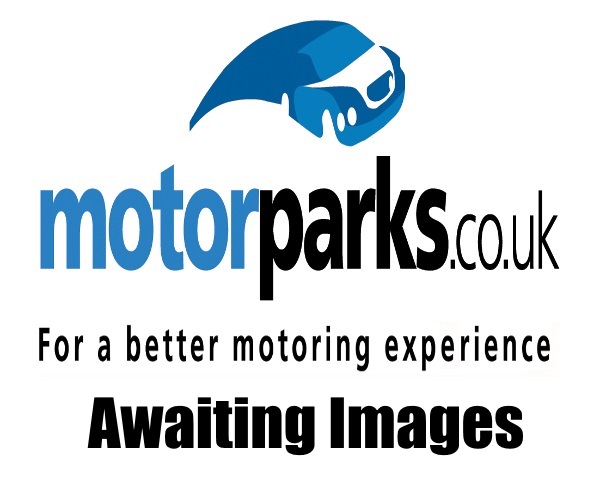 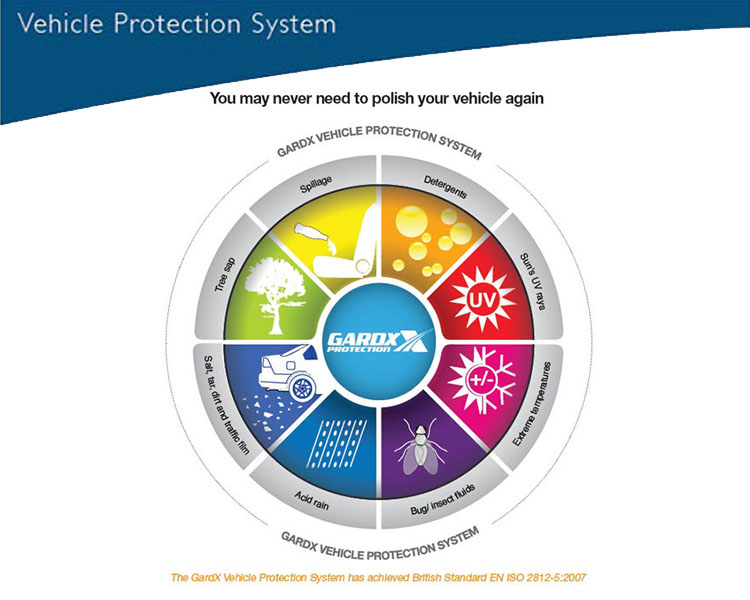 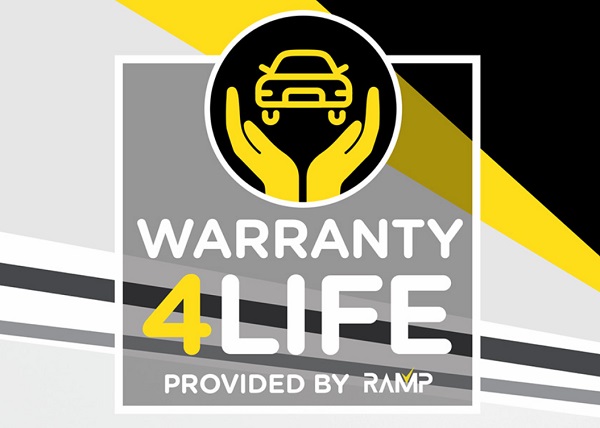 Our Fantastic Ink Blue Focus Diesel is the perfect family car, with a frugal 1.6 diesel engine and a spacious interior. Book yourself a test drive and and enjoy the fantastic Titanium X trim.

Our Focus diesel is a very well specified car, with a host of incredible factory fitted equipment. With the standard fit Sony 9 speaker sound system and Bluetooth integration, you can keep connected whilst on the road with friends and family thanks to the Sync voice activation. On those longer journeys the Cruise Control and Speed Limiter will become a brilliant asset, further boosting the brilliant efficiency and when the going gets tough the Light and Sight package with the upgraded Bi-Xenon headlights means that you are always ready for the changing weather conditions.

The problem with setting a benchmark is that it's a tough trick to repeat. Jaguar could never quite reach the heights it achieved with the E-Type, Audi had the same problem trying to reprise the Quattro and Peugeot must have resigned itself to the fact that every hot hatch it ever built would be judged to be some way short of its 205 GTi. Ford's unassailable high is probably the first generation Focus. Yes, it was a genuinely great car, but its achievements were helped in many ways by the sheer ineptitude of stiffs like the Vauxhall Astra and the Nissan Almera that it was tasked to knock over. As its rivals closed on it, each successive generation of Focuses has become more talented yet, rather cruelly, not as highly regarded. The third generation car is a case in point. It's a genuinely talented all-rounder but no longer is it the default pick in its class. It's nevertheless a quite brilliant used choice. Read on to find out why.

The Focus was originally launched way back in 1998, revolutionising the way the family hatches drove, making itself a fixture at the top of the UK sales charts in the process. The second generation version arrived in 2004, upping the quality, offering more space and toning down the wacky interior styling that had dated quite badly. After seeing Ford through the credit crunch, this model made way for version three, which hit dealers in March of 2011. Upon launch, the range comprised five door hatches and estates. The engine line-up opened with the 105SP 1.6 Ti-VCT petrol engine, with a punchier 125PS version also offered. The 150PS 1.6-litre EcoBoost powerplant was the quickest petrol engine you could initially get. Diesel units comprised the 95 and 115PS versions of the 1.6-litre TDCi and 140 or 163PS versions of the 2.0-litre TDCi lump. The latter was the only model to be offered with the option of the 2.0-litre PowerShift twin clutch transmission. The range quickly filled out with a clever three cylinder 1.0-litre EcoBoost petrol variant, then with the hot hatch 250PS 2.0-litre ST model which arrived in March 2012, quickly followed by an estate version. A Zetec S trim level arrived at the end of 2012 and by the start of 2014, Ford announced one million sales of the third generation Focus in Europe alone. The Focus ST was Europe's best-selling hot hatch and the Focus badge had become the biggest selling nameplate around the world. The updated facelift version of this car was announced in summer 2014.

All MK3 Focus models get a front end that looks a good deal more aggressive than its rather low-key MK2 predecessor, with gaping triangular front air intakes that look as if they should grace an RS model. Closer inspection reveals them to be mere plastic blanking plates but between them is what Ford dubs its dynamic shutter grille which can close at speed to improve aerodynamics. The rear lights are an intricate design that integrate with the fuel filler cap on the right side of the car. These also contrast with the less extrovert rear window treatment. The estate version is extremely well proportioned, with a mini-Mondeo silhouette. The interior is a massive step forward in terms of materials quality and fit and finish from its already solid predecessor. Some commentators have claimed that the Focus has targeted the Volkswagen Golf, but the interior is a far more extrovert design than you'll find in any Wolfsburg vehicle. The centre console looks busy but it's fairly easy to figure everything out quickly and the Sony stereo is a very classy touch. The estate is well worth hunting down. The load bay measures 476-litres to the parcel shelf and if you drop the rear seats you get up to 1502-litres of available space. Unlike in the hatchback version, there's no full-size spare wheel option available, Ford offering only a slim space saver spare for estate buyers.

The Focus has forged an excellent reputation for reliability with only the odd glitch preventing it from reaching top honours. Test clutches to make sure they're not at the end of their travel and ensure that all belt servicing has been performed on the nose. The ST will require a bit more of a once over. Check for cremated front tyres, accident damage and performance modifications that could invalidate the warranty.

(approx prices based on a 2012 Focus ST 2.0-litre) An exchange starter motor retails at around £225 while a windscreen will set you back around £320. Expect to pay £400 for an exchange alternator while front brake pads cost £125. An entire headlamp pod will relieve you of £400.

Comfort and refinement were the key criteria when designing this chassis and the engineers have certainly succeeded in that task. Drop into the driver's seat and you'll initially notice that it's lower set than the previous car, while the sharply-raked windscreen pillars are bulkier than is ideal. One thing all engine choices have in common is a 'torque vectoring' system. This works by nipping at the brake of the inside front wheel as you turn into a corner, helping to reduce understeer. You might well notice it drag the car into the apex on wet roads if you're pressing hard. The electric power steering system is very quick and accurate, if trading a little something in ultimate feedback. Ride quality and refinement are massively improved over its predecessor. The ST is a real gem. The headline figure is that peak power has been raised from the old ST's 222bhp figure to a rather beefier 247bhp. You'll probably expect the torque from a 2.0-litre turbo four to be inferior to that of a 2.5-litre turbo five but where the old car made 320Nm, the EcoBoost engine can muster 360Nm. Less weight, more power and better aerodynamics inevitably translate into better performance and the 2.0-litre ST will launch to 60mph in less than six seconds. What's perhaps more interesting than the raw figures is the work that's gone into making this four-cylinder engine sound just as exciting as the old five pot unit.

The third-generation Ford Focus is a car that rewards a little research beforehand. The diesels are uniformly good, and get better the more power they develop. The ST is a class act in the GTi sector but buy with care. The 1.0-litre petrol engine is a technical wonder that's somewhat marred by so-so real world economy. Our pick would be 2.0-litre diesel hatches and estates, or the Zetec-S and ST sports models. There's a lot of used stock available, so you can afford to be picky and brutal when negotiating on price. Go hard or go home.