This vehicle is currently in stock at Ford Thanet and can be purchased from Preston Motor Park Abarth, Alfa Romeo, Fiat, Jeep and Volvo. 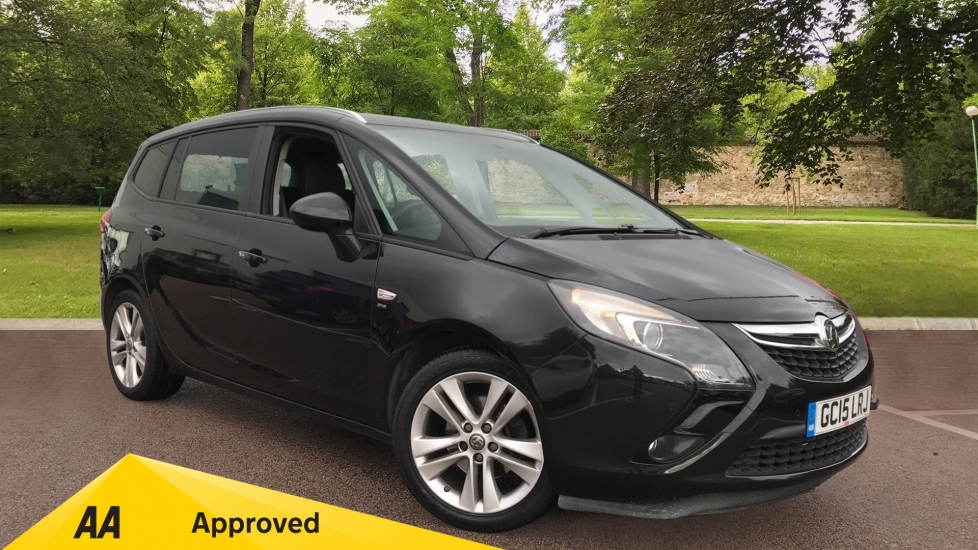 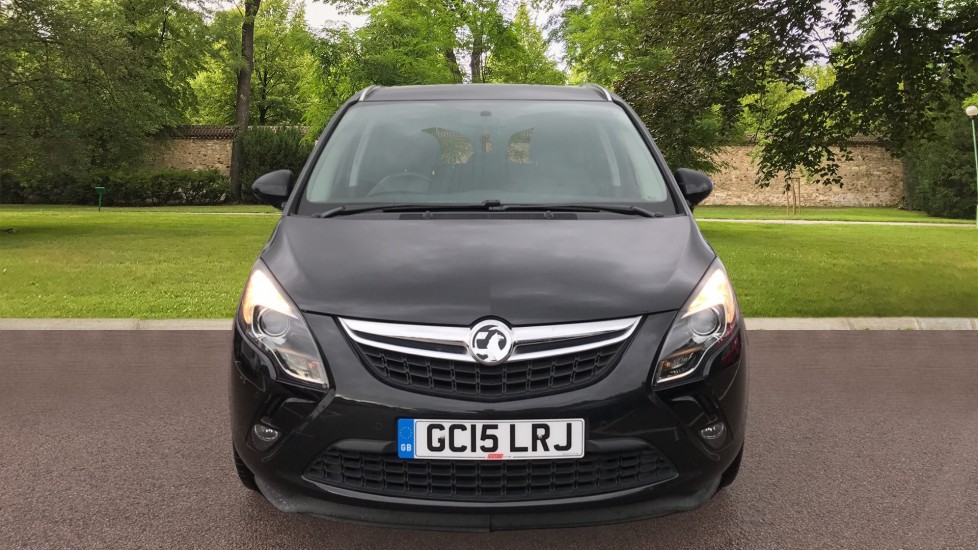 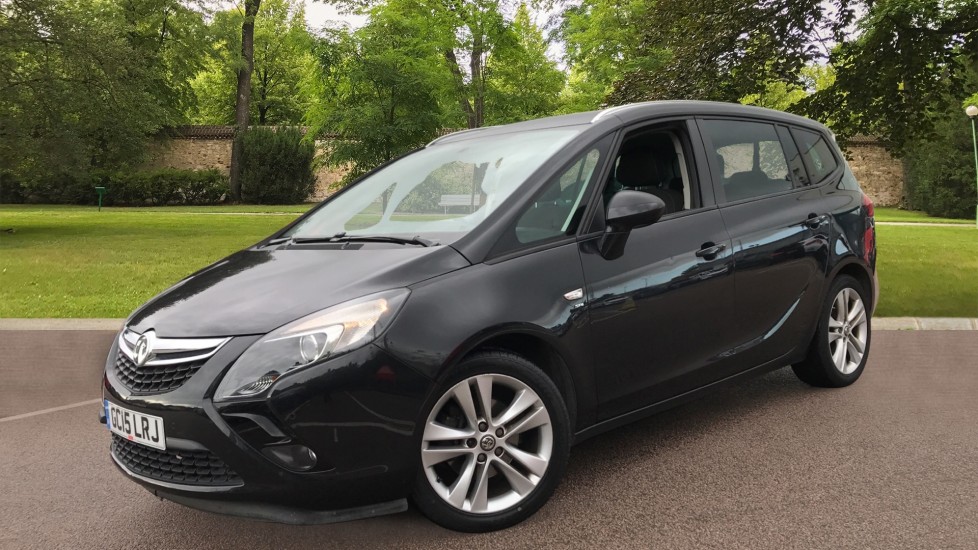 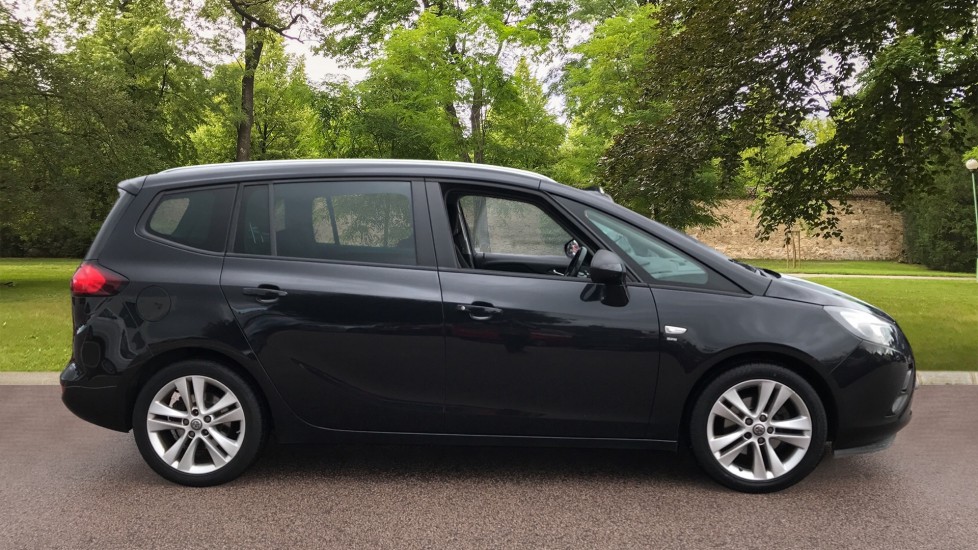 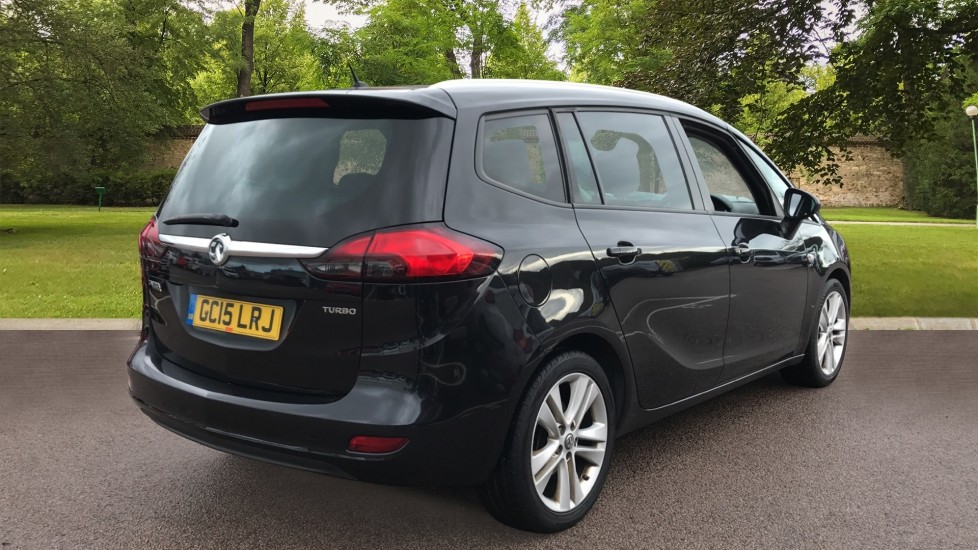 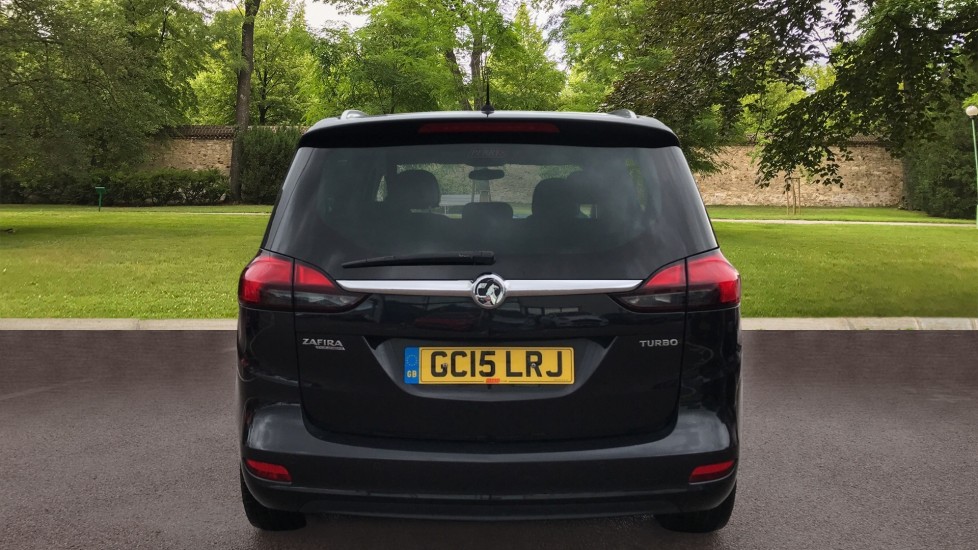 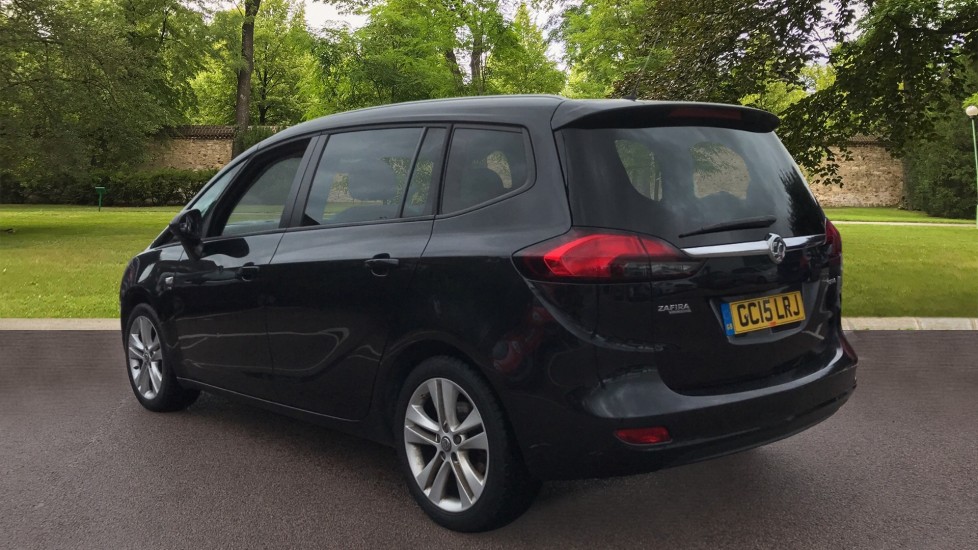 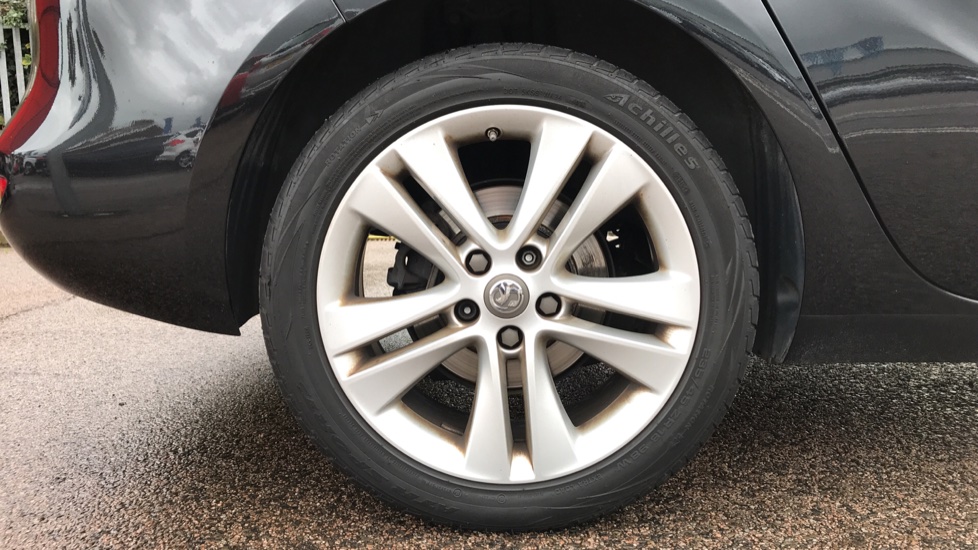 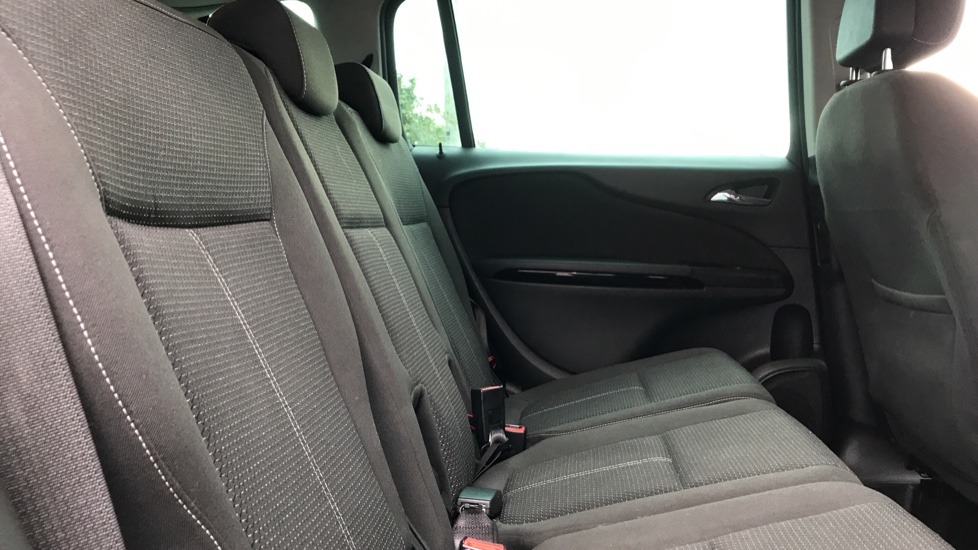 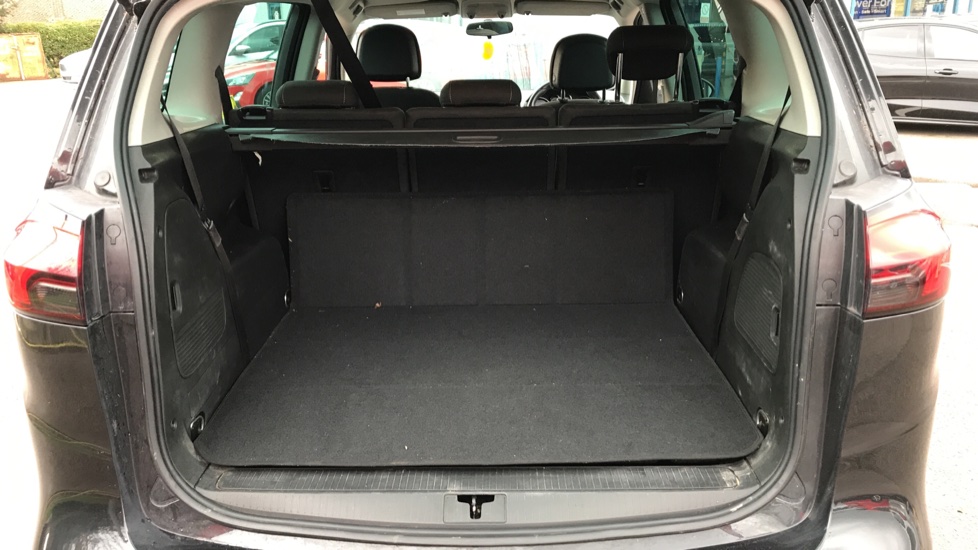 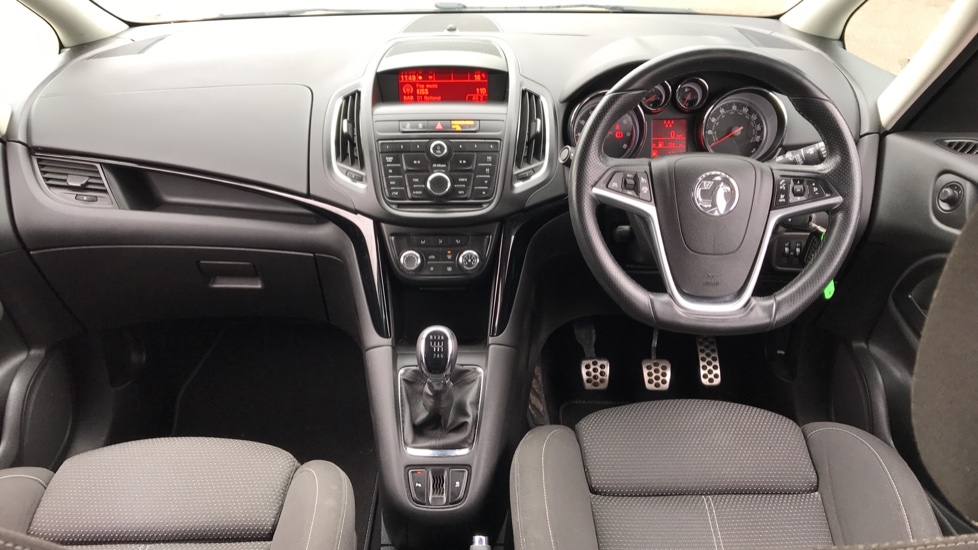 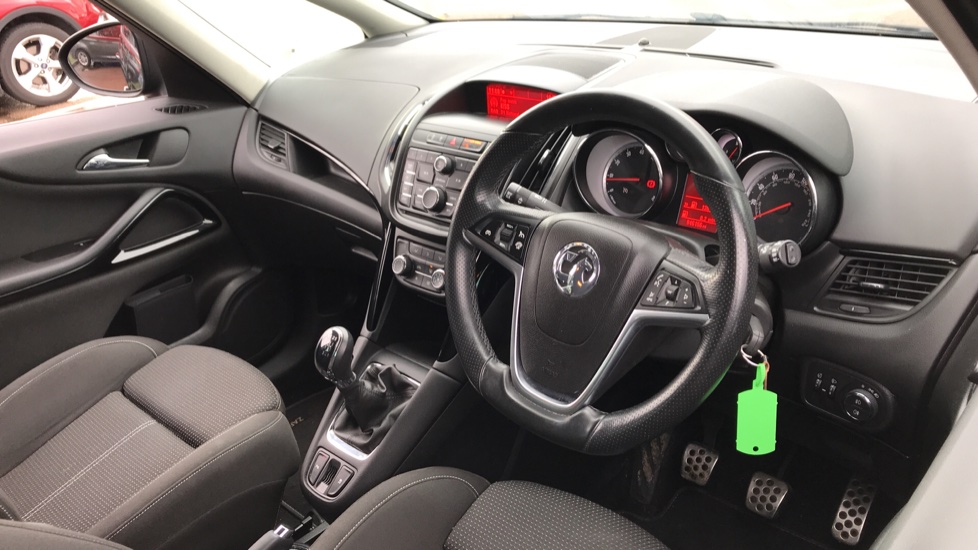 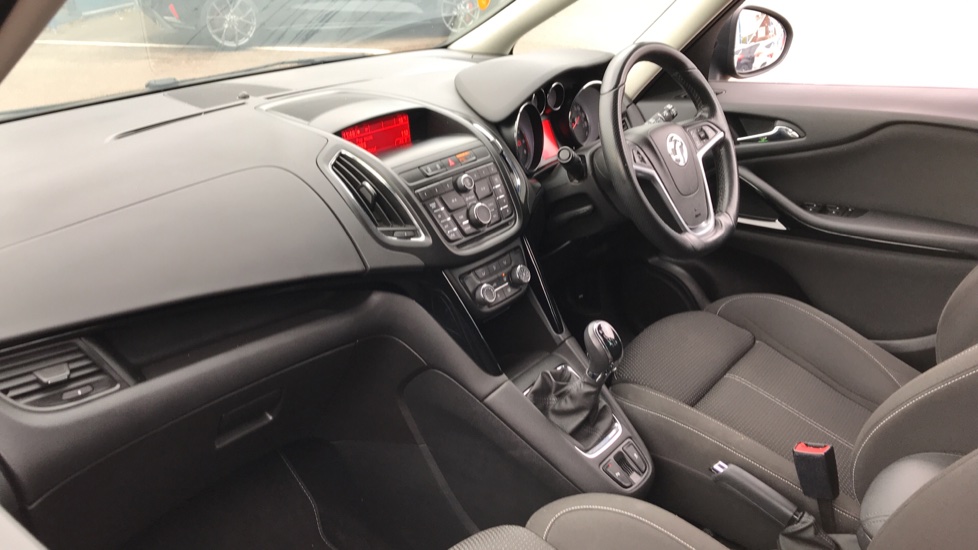 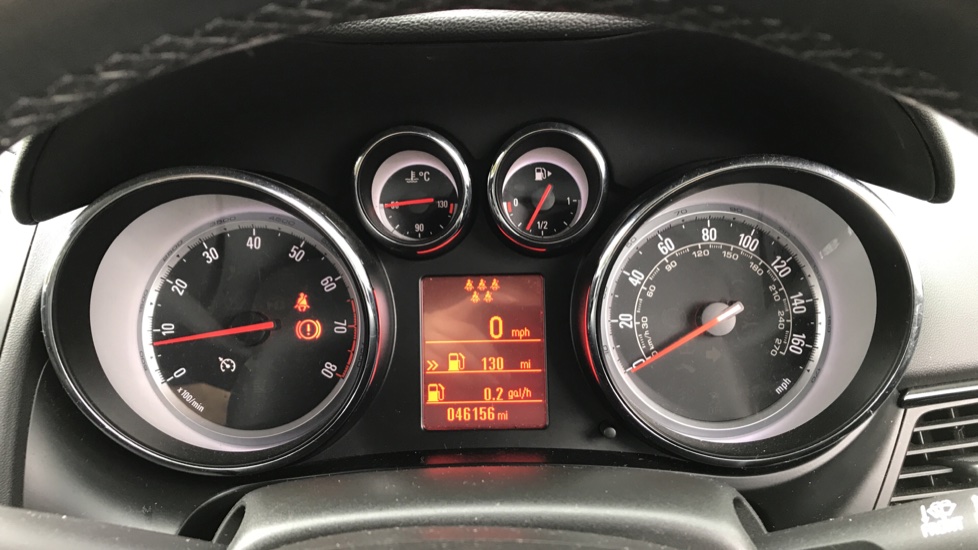 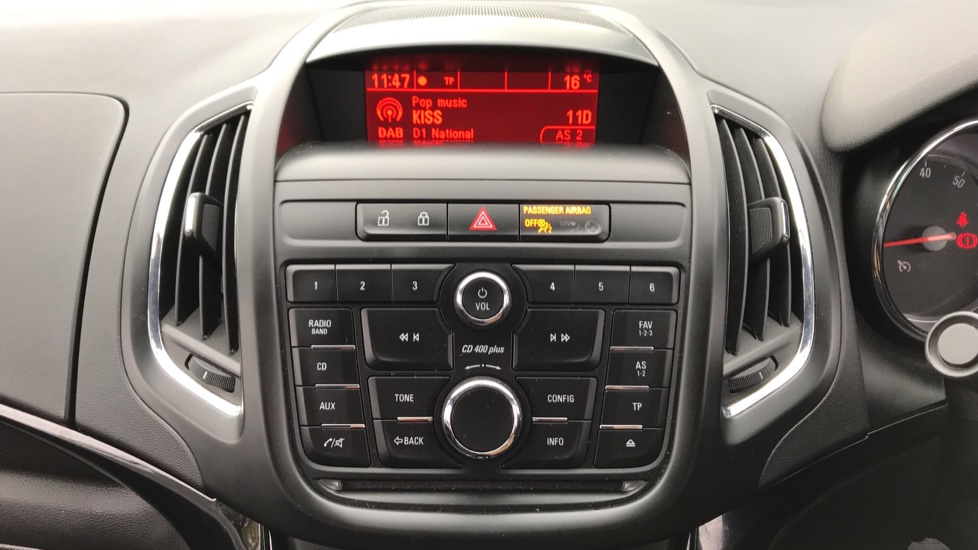 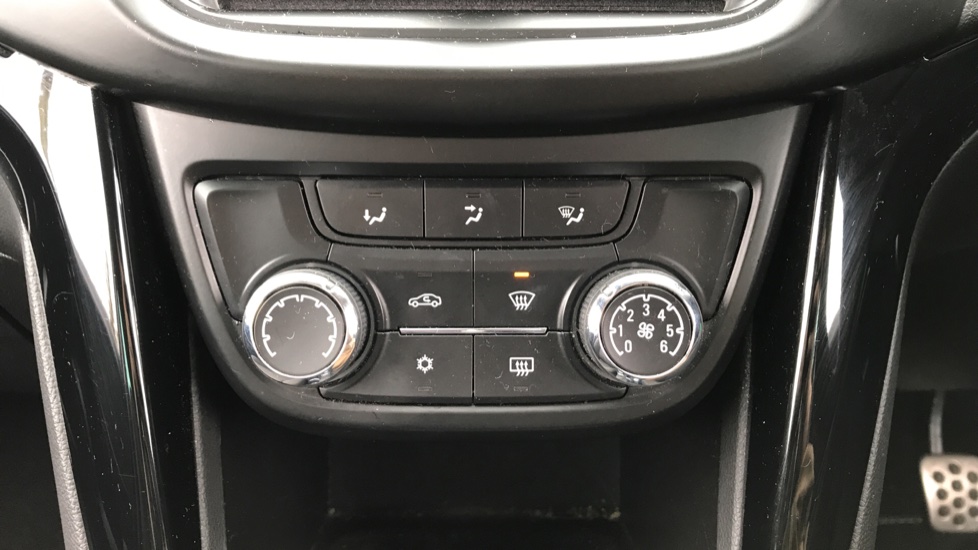 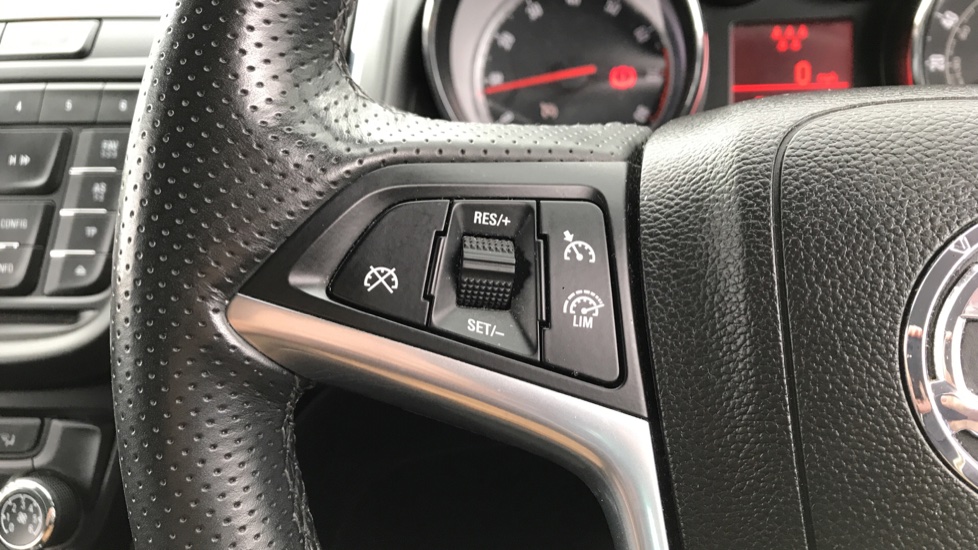 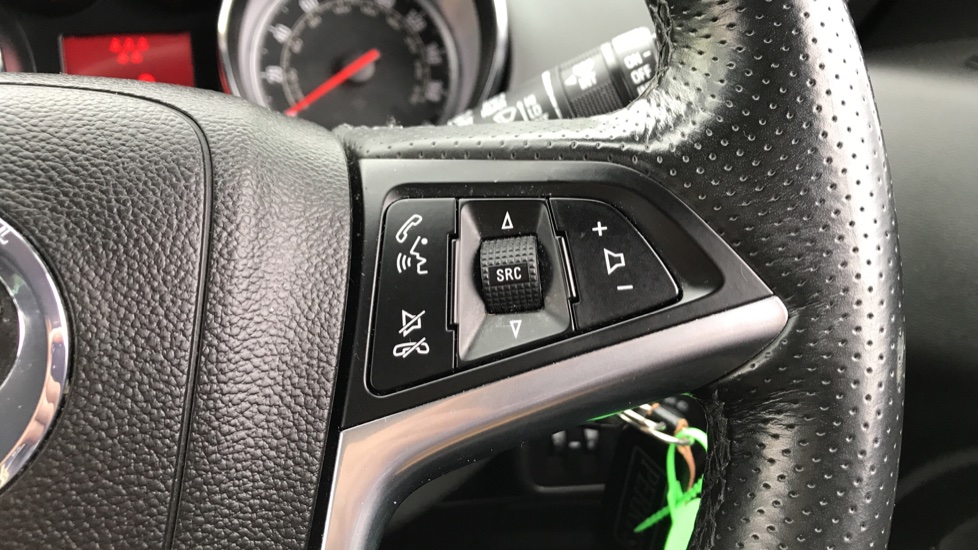 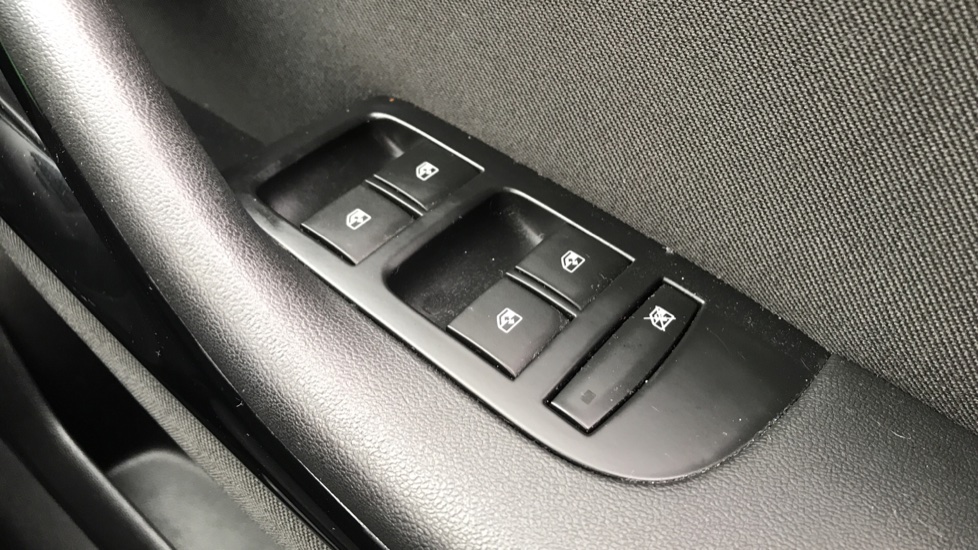 Families demand more from People Carriers these days. Much more. So Vauxhall's Zafira Tourer does its best to offer it. Sharp styling, taut handling and clever seven-seat versatility from a shape not too big and not too small. In theory, it's everything a modern MPV should be. Let's check the original version of this model out as a used buy.

Buying a seven-seater People Carrier used to be a frustrating process. Those in the so-called 'compact' sector - cars like Volkswagen's Touran and Vauxhall's Zafira - weren't usually quite big enough if you regularly intended to use their third seating rows. While those in the 'large' class above - Ford Galaxys, Volkswagen Sharans and so on - felt too big and bus-like. Thoughtfully addressing this issue in 2006, Ford brought us the original version of their S-MAX, an MPV that straddled these two sectors, at the same time surprising those who thought such a vehicle could never be good looking, could never be sporty, could never be... well like this: Vauxhall's Zafira Tourer. If you thought the Ford was good looking, then you're going to like this design very much indeed. From its boomerang-shaped headlamps to its 'blade'-inspired flanks, this is less a People Carrier and more an automotive bullet train. Families get state-of-the-art seating origami and enthusiasts get hi-tech adaptive damping. It's not a cheap combination of values, which was why from the launch of this car in early 2012, the old second generation Zafira continued for a few years to sell beneath this model for those wanting something more affordable, something more Touran, Scenic or C-MAX-like. This is a cut above. The original model sold until mid-2016, at which point is was significantly updated, both inside and out.

Most of the Zafira Tourer owners from the 2012 to 2016 period that we came across seemed to be pretty happy with their cars on the evidence of our survey. However, inevitably, there were issues. One owner experienced a brake binding noise from the rear wheel when reversing. Another had a failure of the electronic handbrake. In ne instance, there was a gearbox that wouldn't select reverse. And anther owner had a particulate filter that malfunctioned, destroying the catalytic converter. We can across reports of squeaks from the clutch pedal and gearknob, plus rattles from the door trims and from behind the dashbard; look out for all these things on your testdrive. One owner claimed that on uneven roads, his rear boot door was banging about. Another reported a rattle from the dash at low revs. And anther had to replace the control module for the seat heating system. Otherwise, just check the usual things in MPVs; alloy wheels scratches and interior damage caused by unruly children.

Let's start by saying this. If you haven't driven any of the more recent seven-seat MPVs, you're going to be seriously impressed by this one as a driver's tool. Come to think of it, even if you are familiar with a few of them, you'll find much to like about this Vauxhall. It turns into corners with remarkably little body roll, much like a sports estate car rather than any kind of People Carrier. As a result, find yourself running late and, if you're not careful, you'll end up driving in a fashion that'll be most unwelcome to your occupants should you be travelling seven-up. It may lack the ultimate sharpness of response you'd find in a MK1 model Ford S-MAX, but there's remarkably little in it. Which means that once you've dropped off the kids, this is a car you might actually enjoy on the twisty route home. All of which is a bit unexpected, not only because this is a Vauxhall MPV but also because this is a vehicle that seems so large when first you seat yourself behind the wheel. A particular highlight once on the move is the feelsome Rack Assist Electric Power Steering system, tuned specifically to suit British tastes. Surprisingly, Vauxhall's UK development team didn't also tune the suspension to our appalling road network, with the result that the ride can be a bit fidgety over the poorest surfaces. This is something original owners needed to spend extra to improve - by ticking the box for the clever FlexRide adaptive damping system. This automatically adapts the car's damping to suit road conditions, cornering speed, vehicle movements and an individual's driving style. For comfort-orientated motoring, it allows you to switch to a 'Tour' setting, while if you're pressing on, you can select 'Sport'. Under the bonnet, Vauxhall expected almost all Zafira Tourer buyers to select a diesel - and almost all of those went for the 130PS version of the 2.0 CDTi unit that's on offer. This is because the 110PS variant of this engine was slower, not much less expensive and no cheaper to run. And also because the original pricing for the top 165PS flagship model was pitched at a level that stretched the average family's budget beyond the point that most were prepared to stomach. Rest to sixty in the 2.0 CDTi 130 occupies 10.6s on the way to a maximum of 119mph. Go for the pokier 165PS variant and those figures improve to 9.1s and 129mph. The main petrol option is a 140PS 1.4-litre Turbo model, which manages sixty in 9.9s on the way to 124mph. At launch, to offer an inexpensive entry-level model, Vauxhall also included a slower petrol 1.8-litre variant in the line-up developing the same 140PS output. A reasonably slick-shifting six-speed manual transmission is fitted as standard on most models across the range, but there was also the option of a six-speed automatic on the 1.4-litre petrol Turbo and the most powerful diesel version.

In the Zafira Tourer, families have pretty much the ideal People Carrying formula. Big - but not too big. Sporty - but comfortable. Surprisingly good looking. And clever enough to re-invent itself around almost any permutation that seven people and their luggage can create. OK, so the idea of a sporty, good-looking MPV pitched ideally in size between overly compact and overly large MPVs wasn't originally Vauxhall's - credit for that must go to the first generation Ford S-MAX. The Griffin brand though, can claim to have perfected the concept with this Zafira Tourer thanks to a more ingenious interior layout, lower pricing and sharper running costs. It's arguably the best-looking MPV you can buy from this era too - though of course that's a subjective call. What's not up for debate is the Zafira Tourer's status as easily the most accomplished People Carrier Vauxhall has ever brought us. Got kids? Take it from us: you'd like one.