This vehicle is currently in stock at Ford Thanet and can be purchased from Doves Vauxhall Southampton. 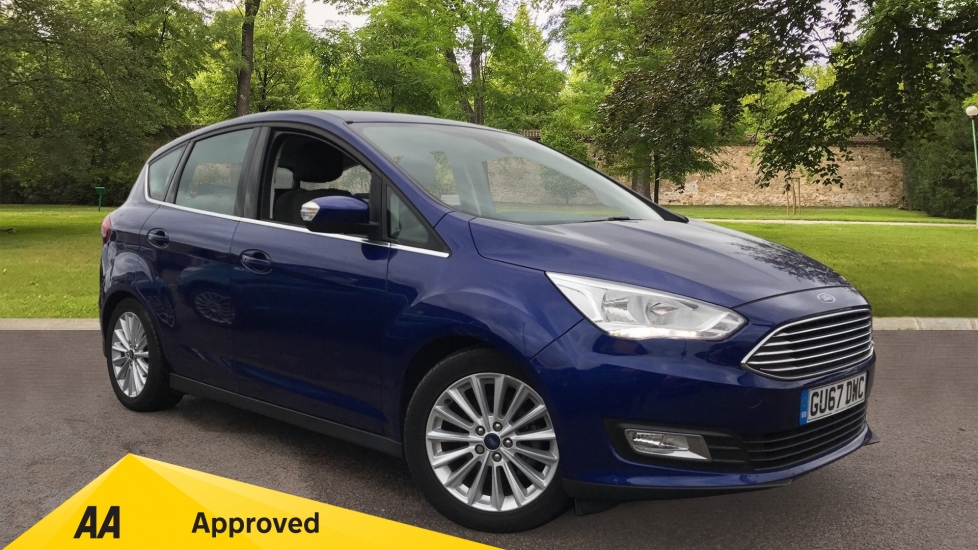 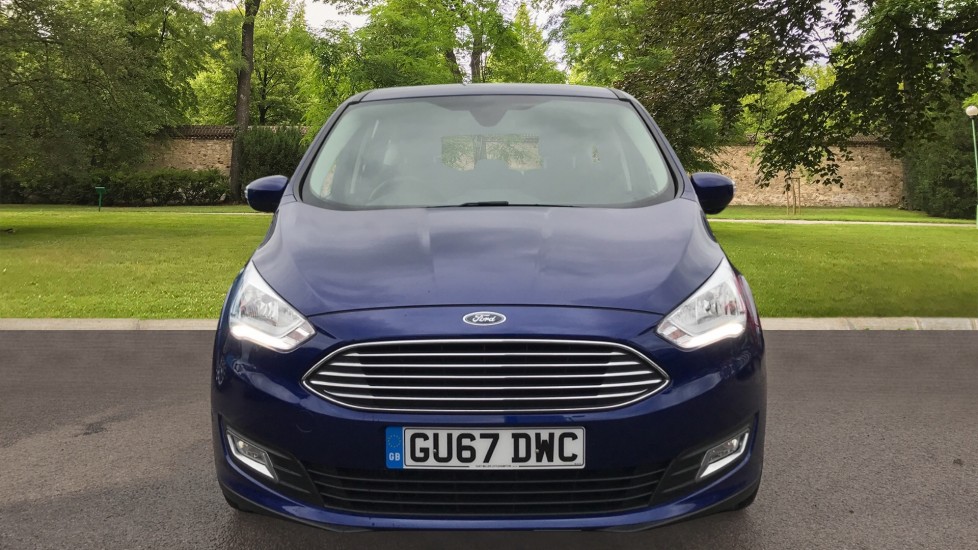 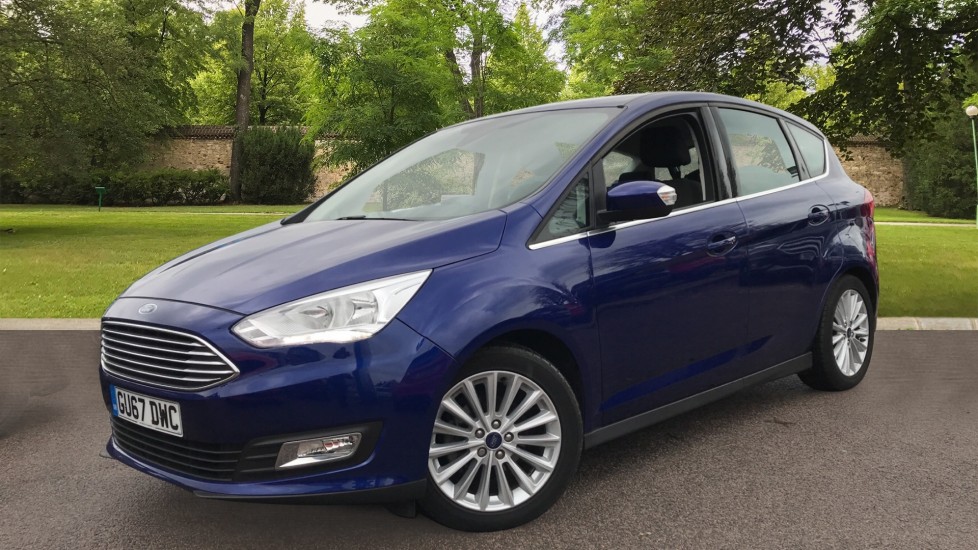 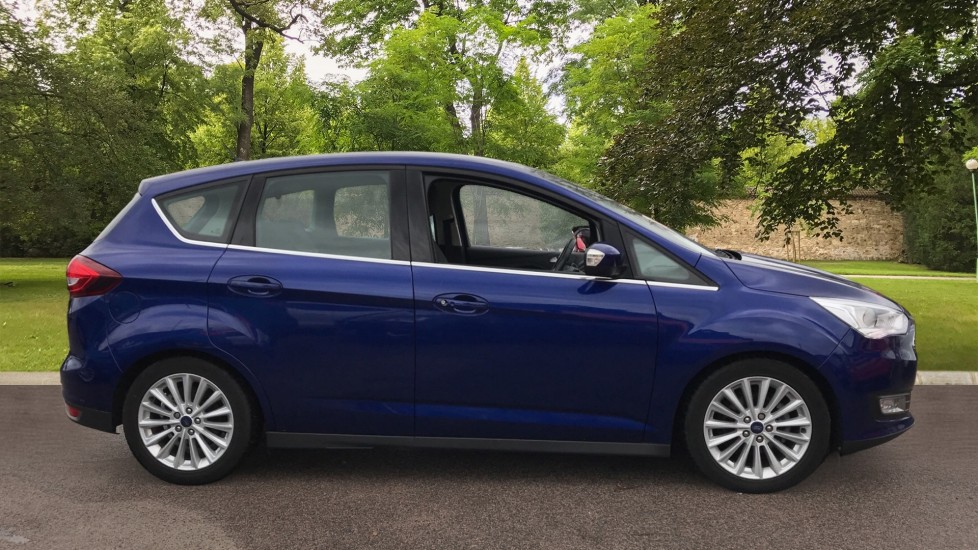 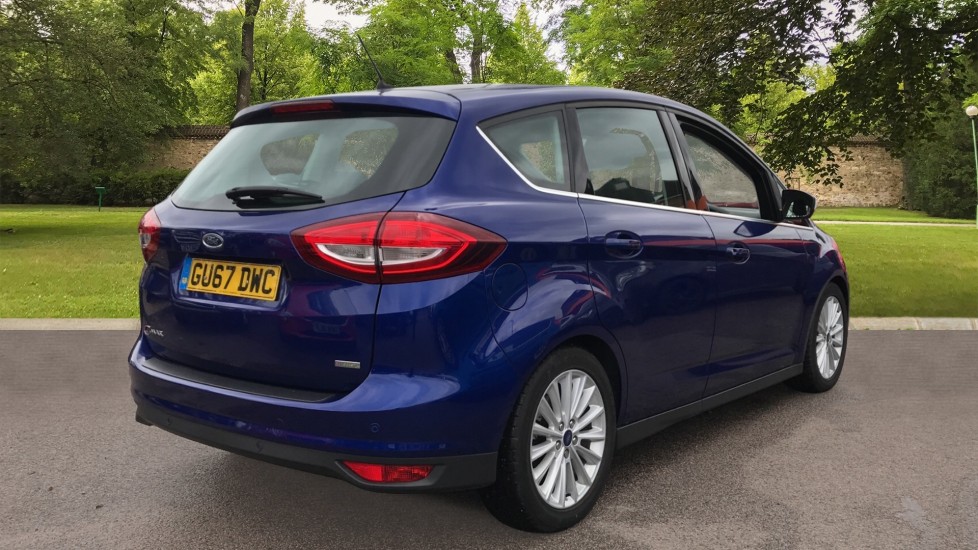 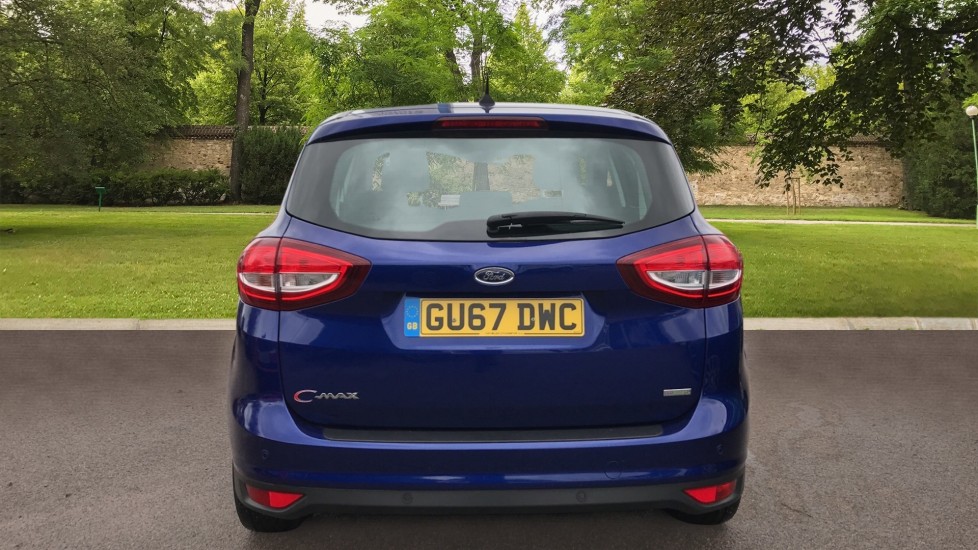 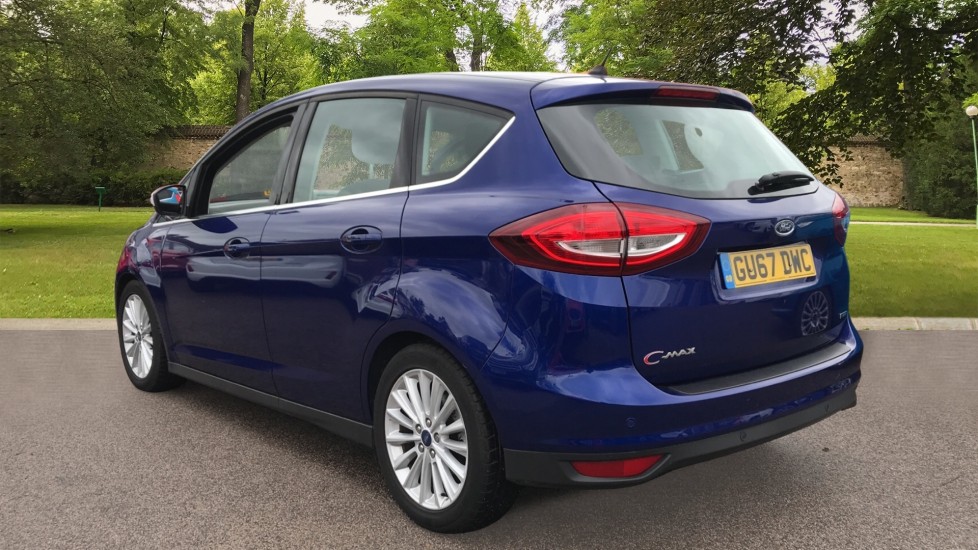 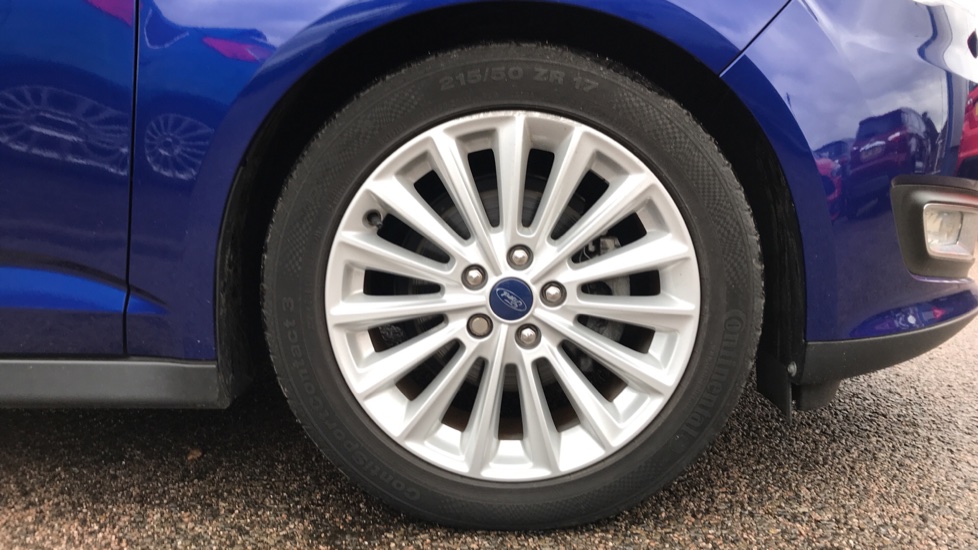 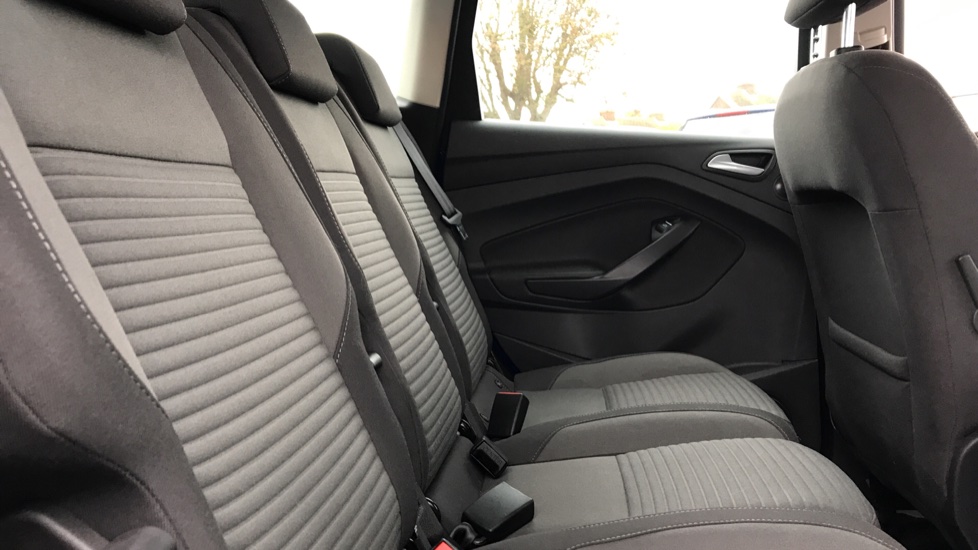 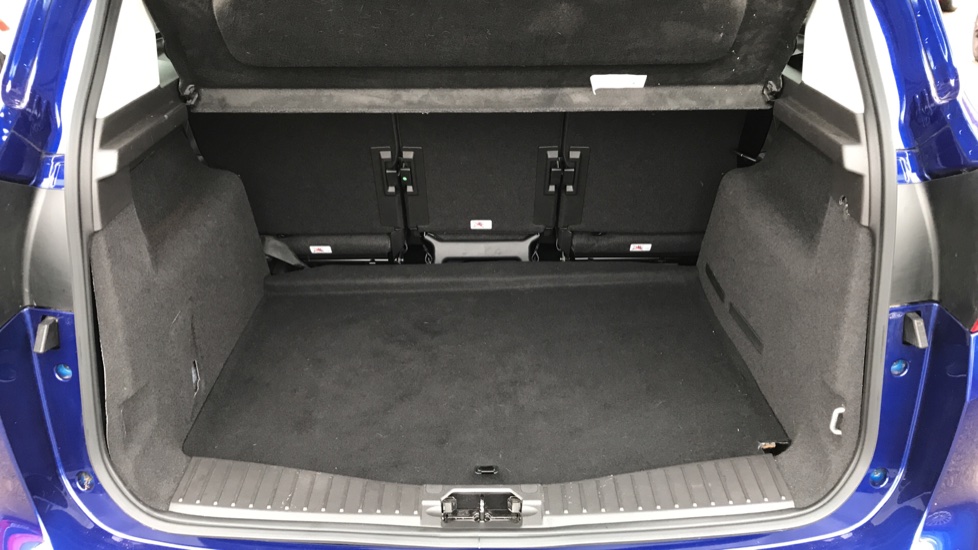 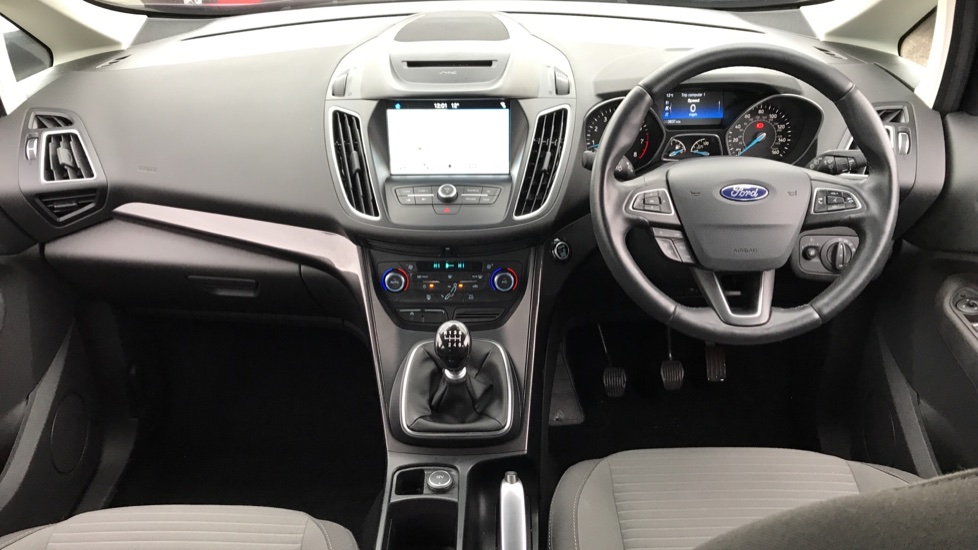 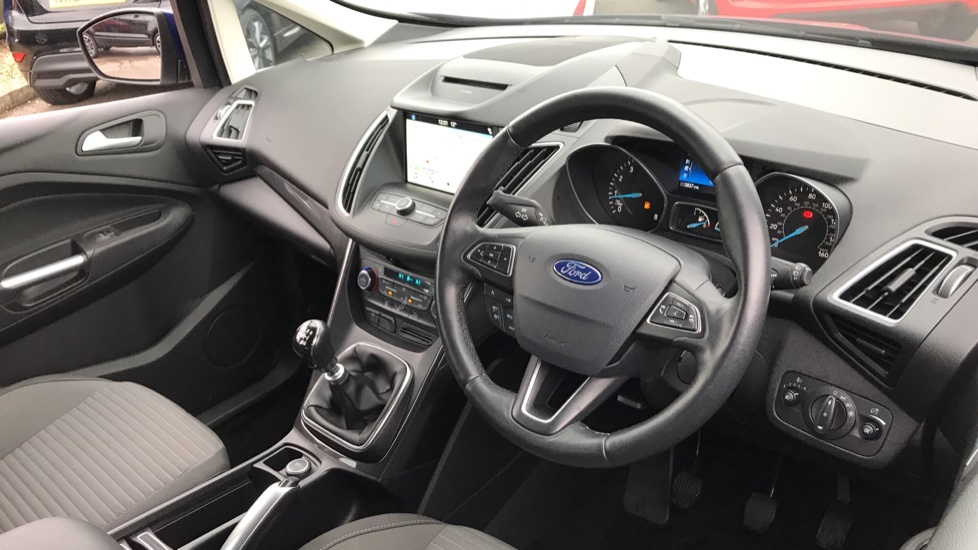 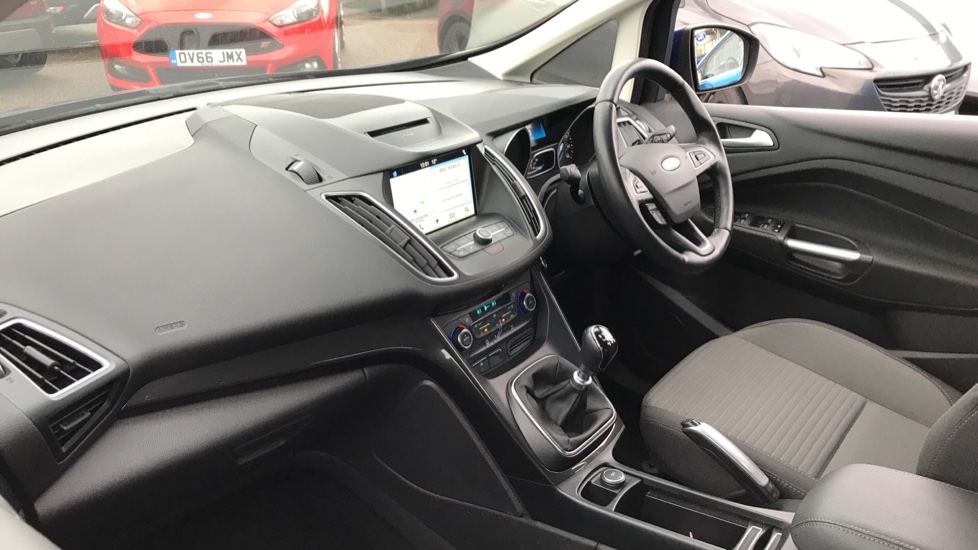 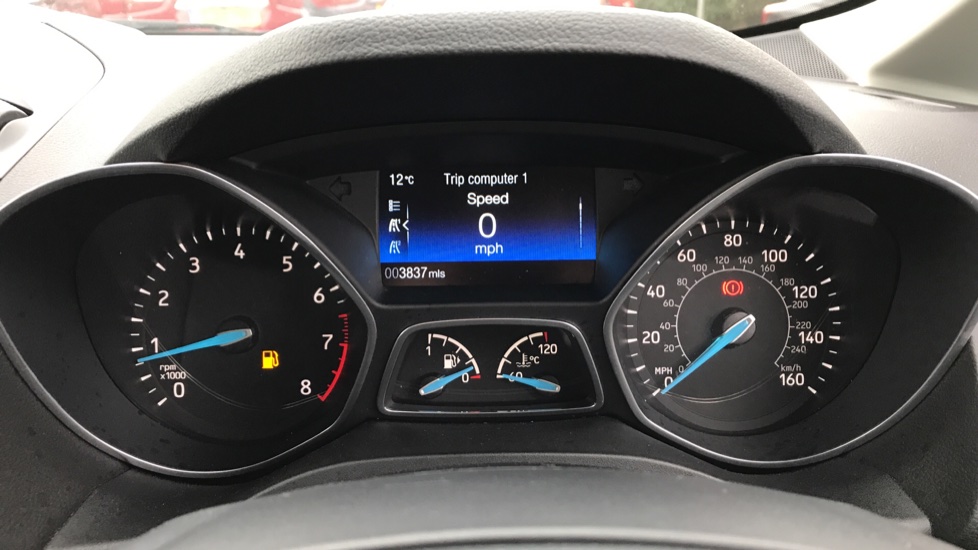 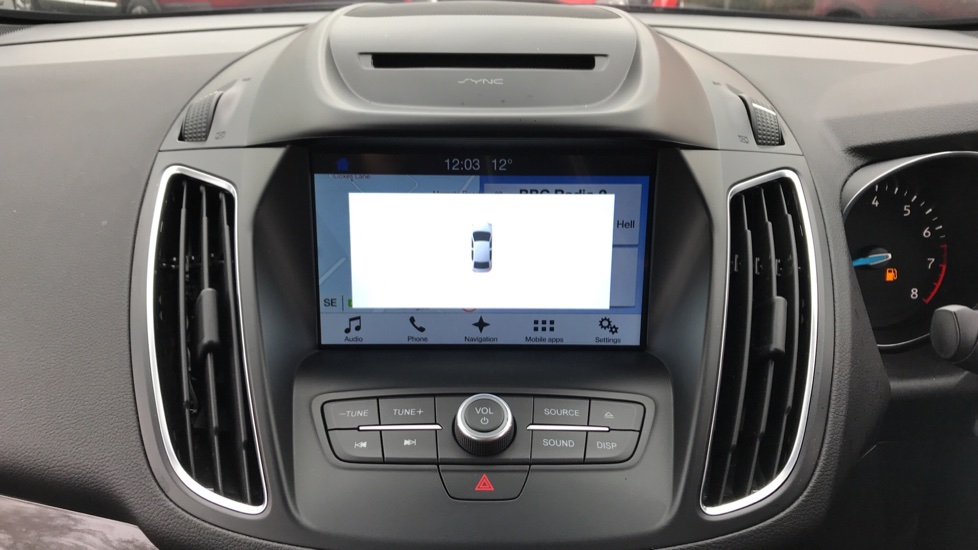 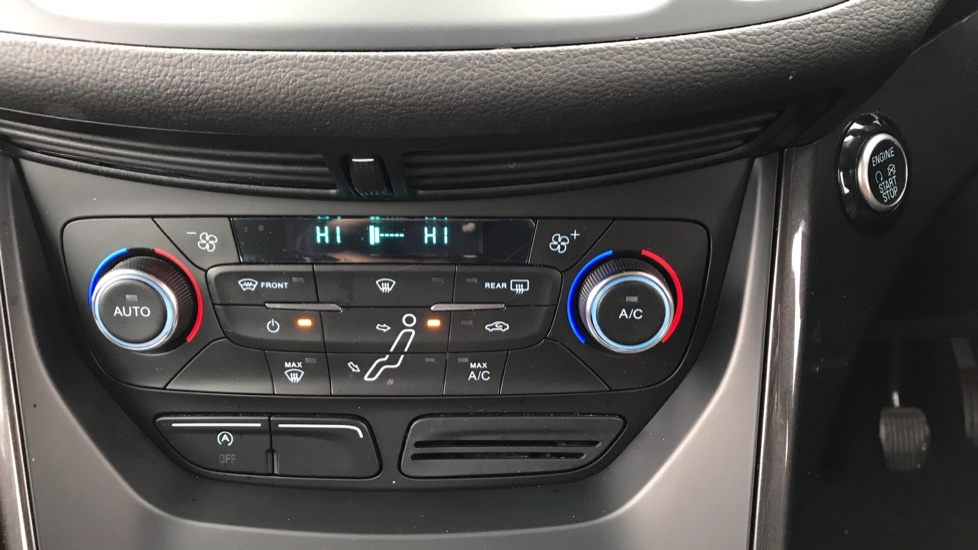 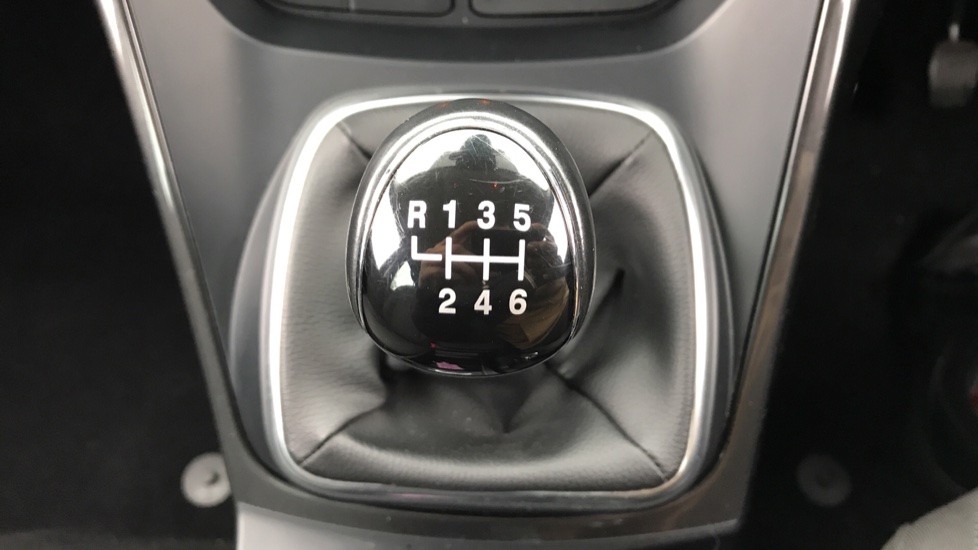 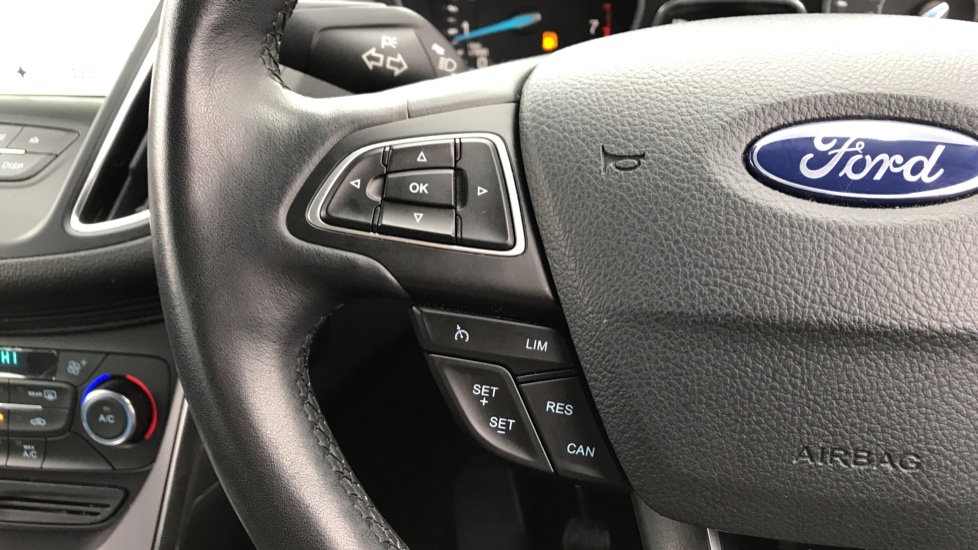 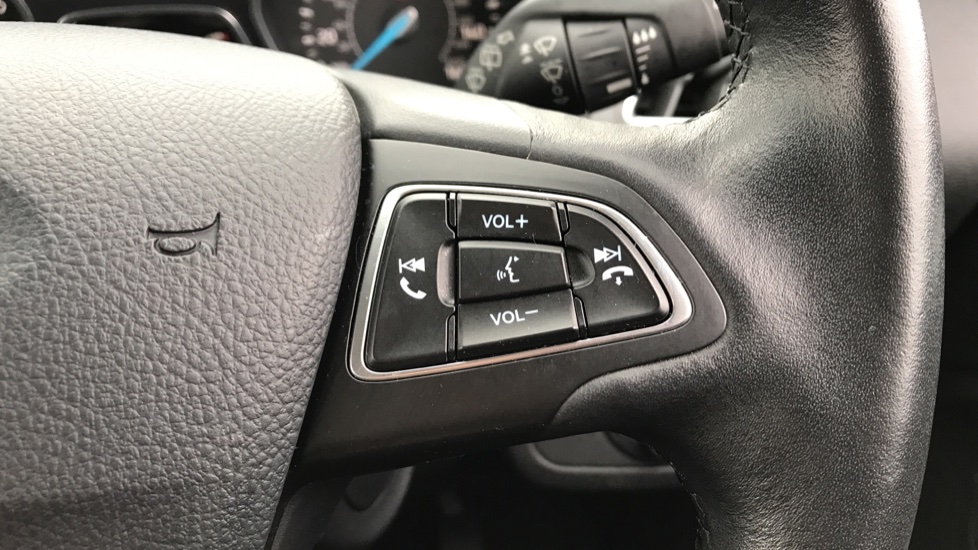 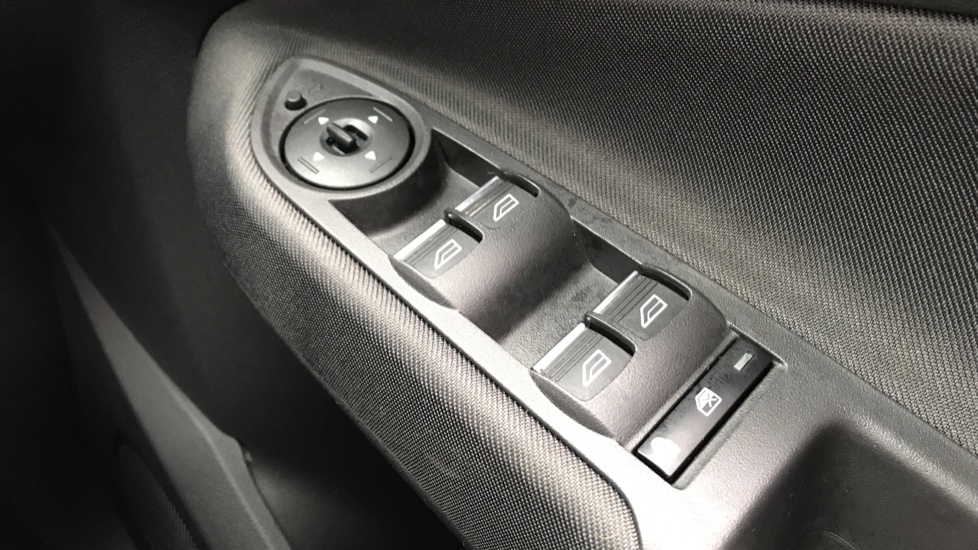 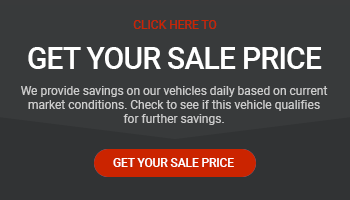